Anita’s Mother: He Has Been “Blinded By Greed”

Suing Edko Films Ltd for copyright infringement, the brother of the late singer reiterated that he is the owner of two registered trademarks, namely Anita’s name in English and Chinese. He had apparently registered the names a year after her death in 2004, and has since renewed the application every decade.

While Anita’s mother, 98-year-old Tam Mei-kam (覃美金) had shared a good relationship with Anita’s brother, she claims she was unaware of the legal tussle initiated by him this time round, and said that the latter had not discussed the matter with her. Questioned about this, she had replied, “What is he up to? It’s nothing to do with him, why did [he] go and sue other [people]”. When asked if she would ring her son up to understand more about the situation, she responded, “I can’t stop him, he has been blinded by greed!”

Distant Ties with Family
Previously, the singer had revealed that she shared a distant relationship with her brother while she was closer to her elder sister Ann Mui (梅愛芳). Describing Ann as the bridge between herself and their mother, Anita had said “I don’t talk to my mom, until after Ann left, mom became the bridge facilitating communication between me and my mom, [I’d] find out more about [my] brother through mom’s words,”

After she attained fame, Anita’s household matters often made the newspaper headlines in Hong Kong and she would reveal that she had a distant relationship with her family. After her demise from cervical cancer in 2003, Anita’s will had decreed that her inheritance, estimated around $100 million HKD would go to a trust fund, and that a monthly allowance of $70,000 HKD be disbursed to her mother for her living expenses.

Despite this, the late singer’s mother and brother were unhappy and engaged in legal battles over her estate by challenging the validity of her will. Though she lost the lawsuit, she managed to get monthly sum increased to $120,000 HKD. She had also racked up huge litigation and attorney fees stemming from the lawsuit which had seven years and has likely spent most of the inheritance. 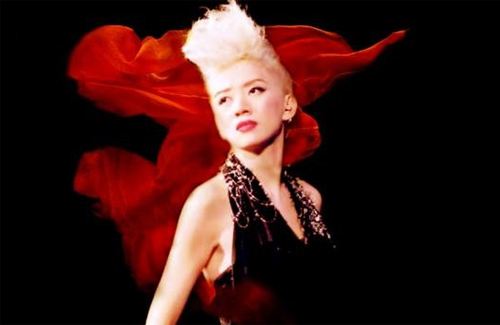 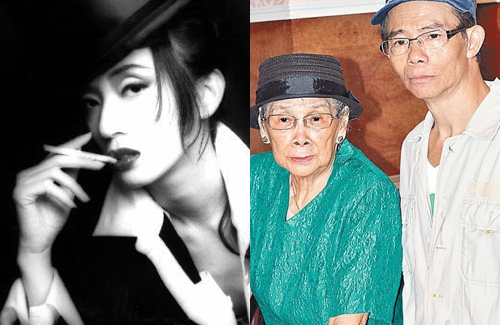 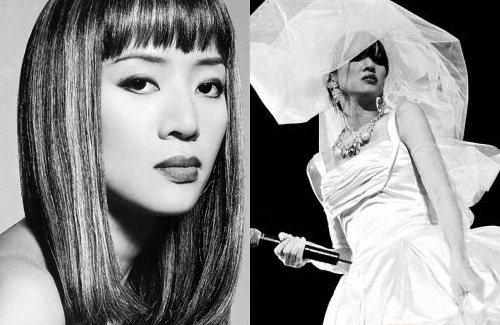 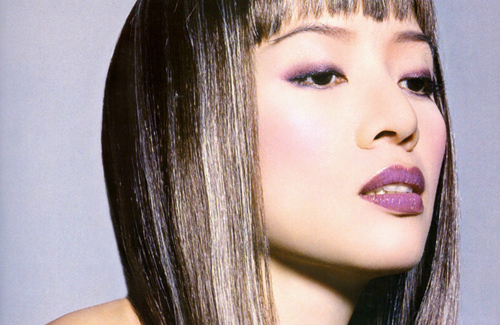 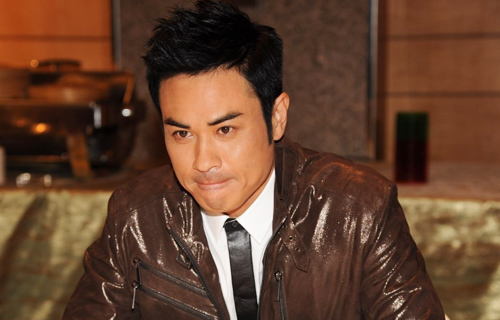 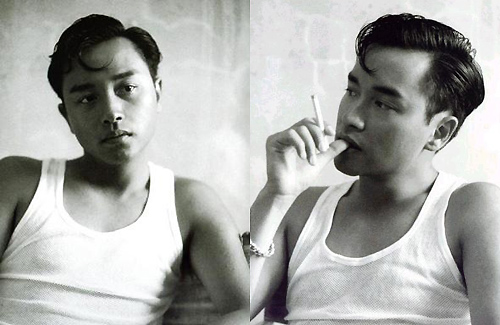