Simon Yam (任達華) and Bernice Liu (廖碧兒) were invited to Russia to film a television special, Royal Rose Date <皇之瑰麗約會>,  thus enjoying a journey fit for a king. During this trip, they toured the Saint Petersburg church and many other famous places of interest, which included a museum and a palace.
Other than that, Simon and Bernice even sat in a traditional horse carriage and a canal boat, effectively taking in the sights and sounds of both land and water thus experiencing a rare lifestyle of the noble.

During the filming, Bernice and Simon saw a giant sized wheeled bicycle and felt that it was interesting. In a moment of fun, they tried pedaling the bicycle and took touristy shots of it for memory. On the day when the camera crew was shooting the last scene, it was coincidentally Russia’s National Day so they participated in the local’s large-scale fun fair for the very first time and had plenty of fun at the carnival. 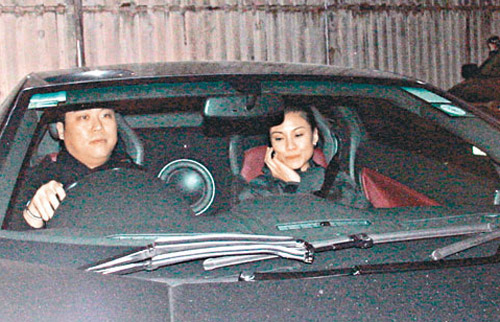 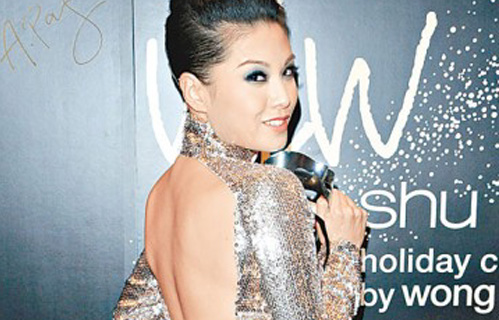 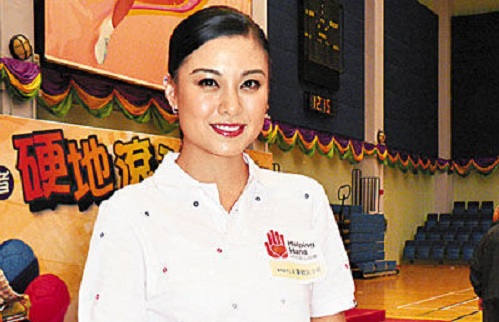 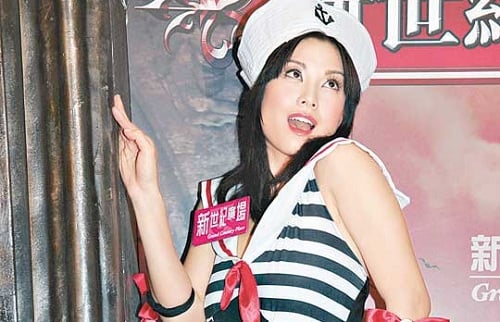 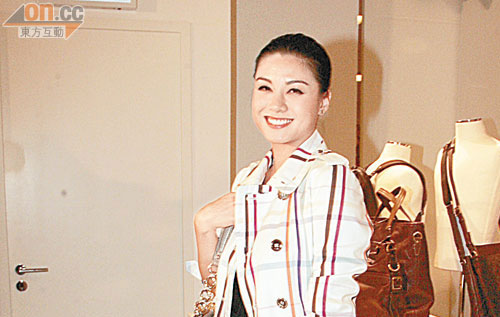 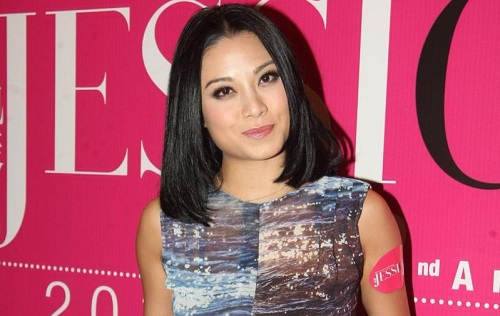 Bernice Liu did not remain in contact with Moses Chan recently. 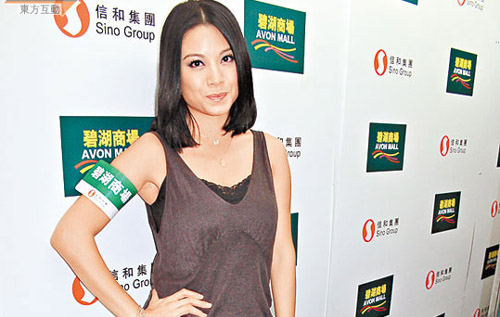