With no children of her own, rumors are saying that Carina Lau (劉嘉玲) plans on having her nephew—her brother’s 25-year-old son Jeff Lau (劉兆恩)—inherit her fortune, which is worth at least hundreds of millions.

On January 11, the 55-year-old shared on social media that she has been celebrating the 51st birthday of her sister-in-law, Laura. Sharing a rare family portrait on social media, Carina wrote, “The weather may be cold, but the heart is warm. Thankful to my family.” In the photo there was Carina’s mother, who is now over 70 years old; Carina’s younger brother and his wife Laura; and also Jeff, Carina’s nephew. 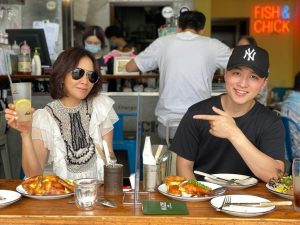 Carina and Jeff are as close as mother and son. Carina shared a picture of Jeff to the public for the first time in 2016. The 25-year-old is a rookie architect, and graduated with a bachelor’s and master’s degree in architecture at the University of Nottingham, one of the most prestigious universities in the United Kingdom.

Tuition at the university is not cheap. According to sources, international students have to pay at least 19,000 to 31,500 pounds per year.

After receiving his Master of Architecture in 2020, Jeff returned to Hong Kong to work full time as an architect. 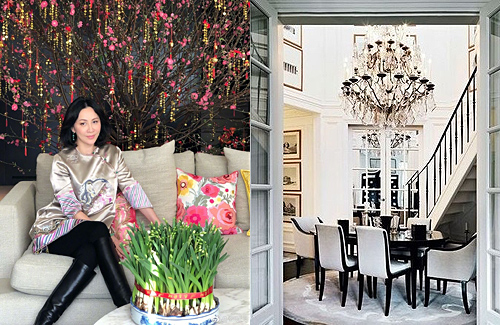 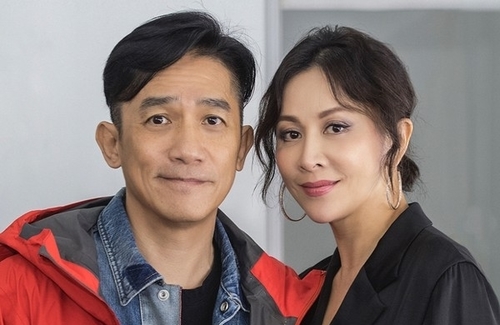