As confirmed cases of the coronavirus in Hong Kong continue to stack up, citizens are concerned about the real estate market taking a hit. While it is estimated that there will be a decline in properties sold, it was recently reported that Carlos Chan (陳家樂) just bought his first home. 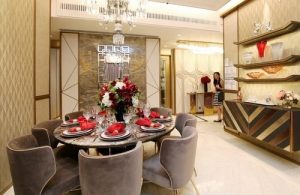 It is said that the 30-year-old bought a luxury unit in Ho Man Tin’s Grand Homm development with his family. Though the development is still under construction, the 1,425 square feet unit, which has a private elevator and three en suite bedrooms, is valued at 50 million HKD.

Although Carlos’ income greatly increased in recent years due to more opportunities, he once revealed to reporters that he doesn’t have enough money for a down payment. Hence, he was only able to become a homeowner with the help of his family and boss. His family reportedly sold two small units, and EEG gave Carlos an eight-figure advance payment once he renewed his contract. Thankfully, his Lunar New Year film You Are the One <我的筍盤男友> is also seeing good results at the box office.

His Slow Rise to Fame

Though Carlos filmed commercials as early as 4-years-old, he made his official debut in 2003 after participating in EEG’s singing contest. Still, he did not become famous overnight.

Carlos mainly focused on filming movies, but there were few local film productions at the time, so he rarely had the opportunity to audition for roles. He spent the next seven years struggling, and he had to rely on his family and friends for financial assistance.

It wasn’t until 2016 that the actor gained recognition. That year, he won the Best New Performer award at the 11th Chinese Young Generation Film Forum for his performance in the 2016 movie, Happiness <幸運是我>.

Later, TVB invited him to star in Daddy Cool <逆緣> as a “frozen man,” playing the father of David Chiang (姜大衛) and the grandpa of Wayne Lai (黎耀祥). Netizens praised his acting skills and called him “the most handsome grandpa.” 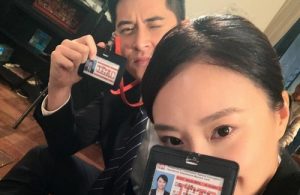 In 2018, reporters discovered he broke up with Jennifer Yu (余香凝) and suspected that she had an affair, which caused a heated discussion among netizens. However, Carlos defended Jennifer and described her as his “closest relative” and said, “I have experienced high and low tides, experienced life and death, and I’m thankful she made me grow.”

Currently, his rumored girlfriend is Jeannie Chan (陳瀅), but they denied dating time and time again. Since he claims he is single presently, Carlos is quite a “hot property.” 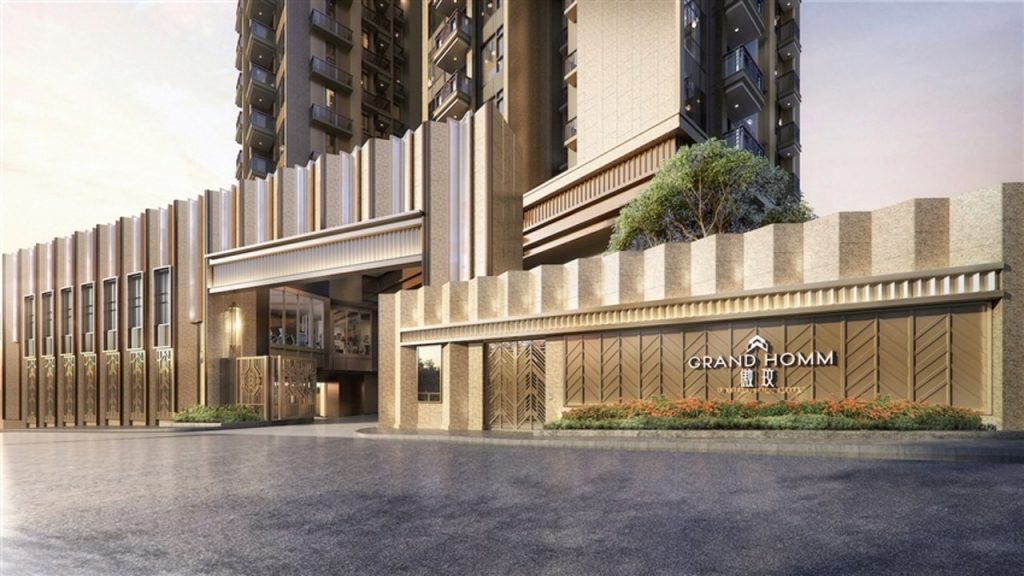 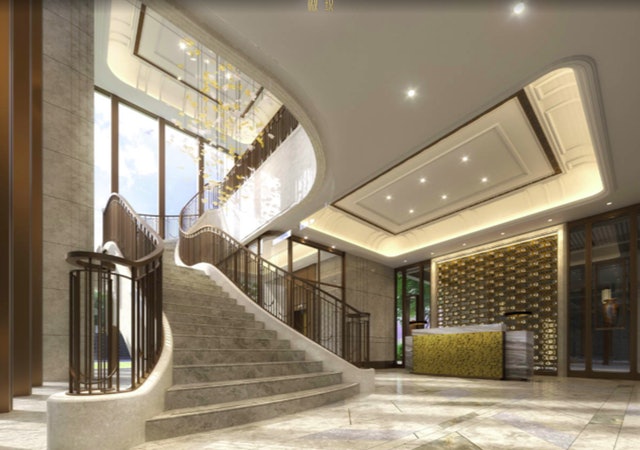 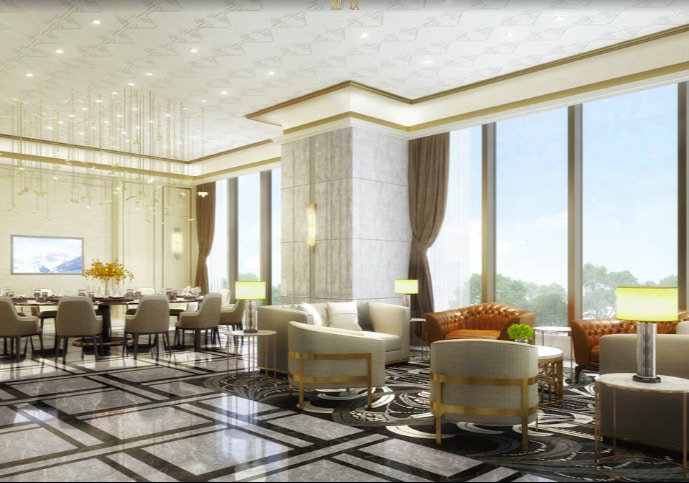 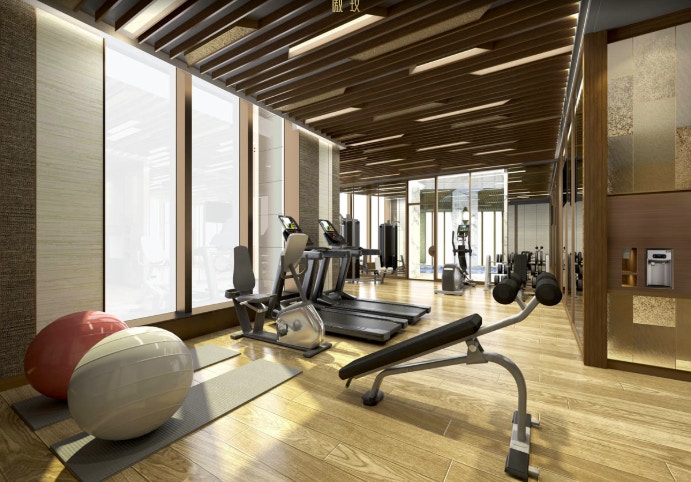