To put it simply, the 2019 Chinese television drama series The Untamed <陈情令> changed the landscape of the Chinese TV industry. Due to China’s strict stance against LGBT, television dramas with stories that even hint at a possible romance between two males would never make past the censors, but The Untamed—which is based on a BL novel—managed to come out on top despite the setbacks.

Obviously, to bypass censors, an explicit romantic relationship between the two leads was never shown on screen, but there was definitely enough sexual tension between the two to keep fans satisfied. The amount of queer baiting on the show has given the Chinese TV industry a new standard to achieve.

Because of The Untamed, a string of dramas based on BL novels is being produced, making 2021 “the year of Danmei.” Upcoming series include Immorality <皓衣行> starring Arthur Chen (陈飞宇) and Luo Yunxi (罗云熙), Chasing the Light <左肩有你> starring Fan Chengcheng (范丞丞) and Wang Anyu (王安宇), and A Tale of the Wanderers <天涯客> starring Zhang Zhehan (张哲瀚) and Gong Jun (龚俊). Some sources say many high profile actors are also interested in starring as BL dramas, as they usually guarantee success.

But according to an online rumor, filming for BL dramas were halted due to reasons not announced. Chinese netizens are divided over this rumor, with some actually supporting it.

“It’s sickening to see two straight guys pretending to be in love with each other anyways,” said one netizen, referring to the fan service that many male leads would also provide for their fans.

But there are an equal amount of netizens who have expressed their disappointment in the rumor, should it be true. One stated, “There’s nothing to be happy about. Not producing it is one thing. Not allowing it to be produced is an entire thing altogether. If we get unlucky the next thing could be that they won’t allow those novels at all.” 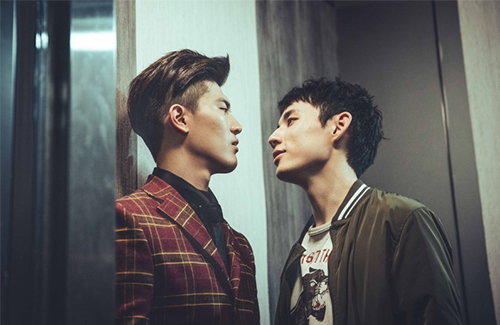 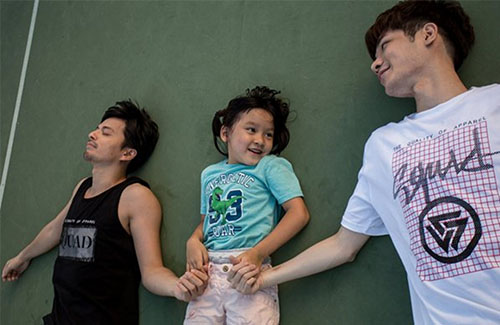 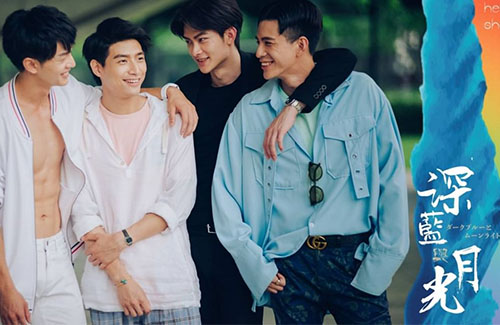 BL dramas are gaining popularity in Asia. The highly-anticipated Taiwanese BL drama “Dark Blue and Moonlight” will be premiering on November 21.