Mainly filming movies in the past, Chrissie and Annie will be filming TVB series for the very first time. Excited to be able to work with TVB, Annie expressed, “I feel like I’m a TVB actress already – I even took part in the calendar photoshoot and I already did costume fittings. There’s a lot of preparation that still needs to be done though – especially physically preparing myself. I’m still learning how to do the splits and recently I pulled a back muscle. I’ll have to be more careful next time.”

While Annie did not mention the character she will be portraying in the series, Chrissie revealed she will be playing a concubine. In contrast to Chrissie’s previous film work, she has to spend time learning how to become a graceful and ladylike concubine.

Chrissie explained, “As a concubine in the series, I have to slow down my actions and movement. I already tried enlisting help from a teacher so I could learn the traditions, customs, and hand movements but he wasn’t familiar with the Tang Dynasty. I will have to keep looking for a different teacher.”

Asked if she will be seducing Steven’s character in the series, Chrissie said, “I think I do. I really want to meet him soon though. That way, we can get to know each other and get into character faster. I have a lot of scenes opposite him.” 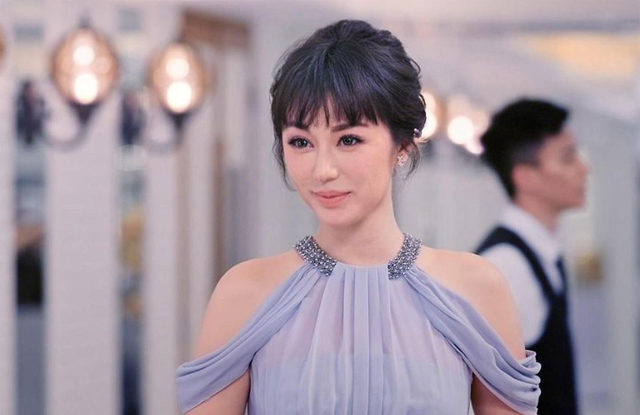