Known for her outspoken personality, Christine Ng (伍詠薇)  revealed that a former co-star had acted like a male diva on the filming set. Her revelation on her talk show Tiger’s Talk led many to speculate that Christine was talking about Kong Wah (江華), whom she worked with in three dramas.

Complaining about a former co-star for his arrogance, Christine did not reveal his name, but noted that he worked previously at ATV. She then mimicked his signature gestures by rolling back her shoulders. Christine said, “He wouldn’t teach you anything! You can start off slow and if you mess up your lines, you’ll just have to start over. He won’t care if you learn! He was someone who would either not come to filming, arrive late, or would go missing and come back eight hours later!”

Catching on fairly quickly, Bob made a guess and asked Christine if the actor she was talking about only had two characters in his name. Although still not directly revealing the name of the senior she worked with, Christine indirectly admitted it when co-host Bob Lam (林盛斌) made the comment. Netizens then immediately guessed that it was perhaps Kong Wah (江華) – an actor who previously worked with Christine in ATV series The Silver Tycoon <銀狐> and Simply Actors <戲王之王>, as well as TVB’s 1999 series Ups and Downs <無業樓民>.

When reporters approached Kong Wah to comment over the speculations, he shrugged and did not seem to care too much about Christine’s accusations. He simply expressed, “It’s been a while since I’ve played this type of game–let’s just all continue to be happy.” 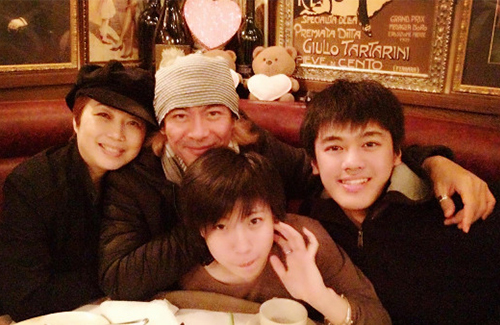 Kong Wah and Kitman’s 25-year-old’s son Bryan Chan is known for his good looks, but he has no interest in being a celebrity. 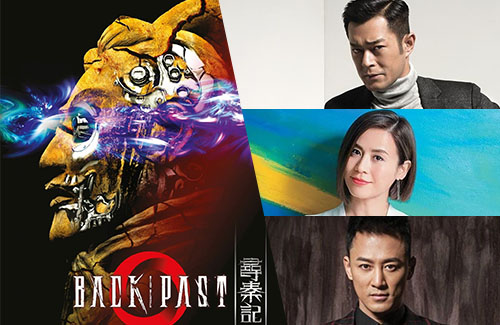 Louis Koo, Jessica Hsuan, and Raymond Lam are confirmed to return for “A Step into the Past” film version. Other original cast members may be courted to return. 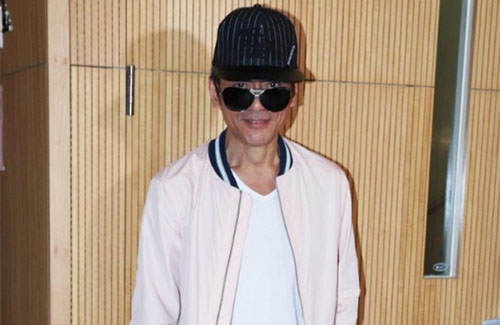