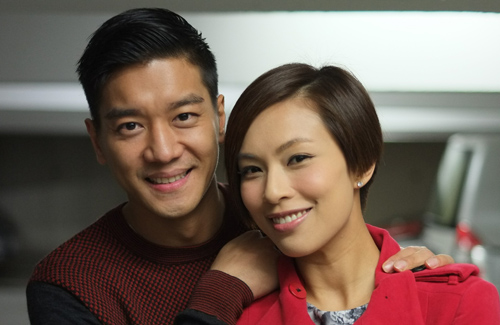 Since the debut of family sitcom Come Home Love <愛·回家> in 2012, the series has been extended multiple times due to its popularity. However, Come Home Love is finally coming to an end, and the production team officially announced that episode 804 will be the series’ finale.

Due to its long run, the characters’ romantic lives had many complicated twists and turns. In the ending, Eric (Kenny Wong 黃德斌) will finally rekindle his relationship with Angel (Florence Kwok 郭少芸). Tracy’s (Angel Chiang 蔣家旻) relationship will hit a bump when she is forced to make a decision between her love for Ah Ho (Leo Lee 李豪) and her family.

Unfortunately, fans may not be lucky enough to see John (Lai Lok Yi 黎诺懿) and Alex’s (Queenie Chu 朱慧敏) romance have a happy ending. The production team stated that not all characters would end up with each other. It is speculated that Lai Lok Yi and Queenie’s storyline may be left with an ambiguous ending to allow viewers to use their own imaginations and create their own perfect finale.

Although Come Home Love is concluding, Producer Tsui Yu On (徐遇安) confirmed that the original cast would collaborate again in a new series. While the series is still in preliminary production and requires detailed budgeting, Tsui revealed that the new series will be indirectly related to Come Home Love.

8 comments to “Come Home Love” to Conclude with Episode 804