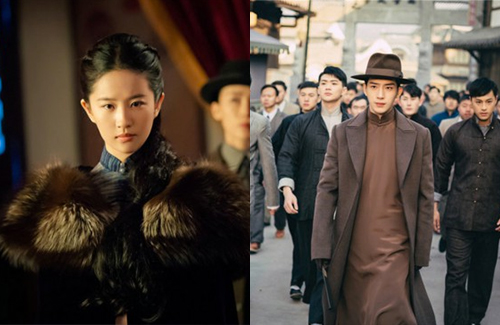 Crystal Liu’s (刘亦菲) comeback television drama Records of the Southern Mist House <南烟斋笔录> has entered its final filming stage. Co-starring Jing Boran (井柏然), Zhao Lixin (赵立新), Wei Daxun (魏大勋), Liu Mintao (刘敏涛), Jin Hao (金浩), and Kristy Zhang (张含韵), Records of the Southern Mist House is adapted from the manhua comic of the same name, and centers on the successful city woman Tang Man, who discovers a mysterious old book during one of her trips back home. Principal photography began in December 2017 and is projected to end in a few weeks.

It’s been over ten years since Crystal has last starred in a television drama. Her last drama was 2006’s Return of the Condor Heroes <神雕侠侣>, in which she played Little Dragon Girl.

The studios have finaly released official set photos from Southern Mist House, featuring Crystal in a sophisticated qipao dated back to the early 1900’s in Republican-era China. Boran wore a fitting changshan that complements his role as an educated, hot-blooded youth of 1920’s China.

Check out the photos below! 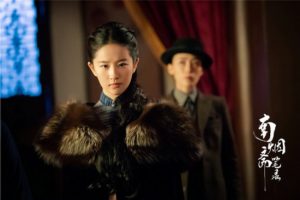 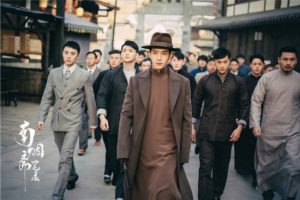 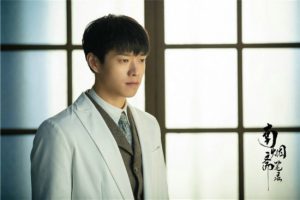 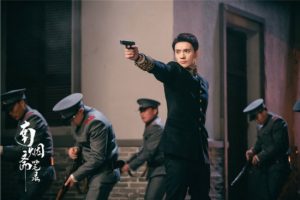 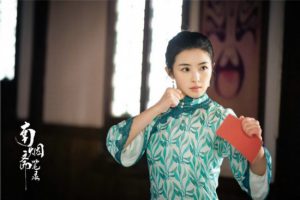