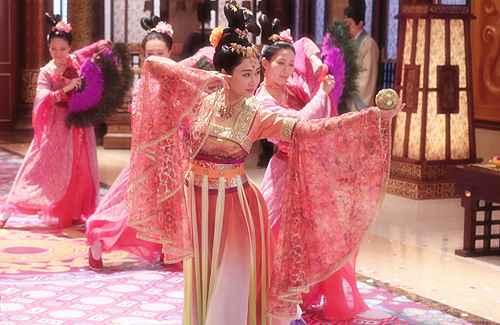 Producer Mui Siu Ching (梅小青 ) shared new stills of Deep in the Realm of Conscience today and wrote, “In the latter part of post-production. Hope to deliver the best quality to repay everyone’s support.” With the release of the new stills, which showcase detailed costumes and luxurious sets, it appears that Deep in the Realm of Conscience will be greeting viewers soon.

“Deep in the Realm of Conscience” Trailer