Did Ron Ng and Viann Zhang Break Up? 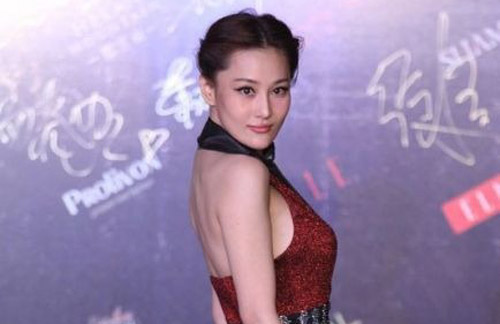 Earlier on his personal blog, Ron Ng (吳卓羲) strongly supported rumored girlfriend, mainland actress, Viann Zhang (張馨予). Ron even requested his fans to treat Viann in a friendly manner and tried his best to protect her.

However, Viann wrote on her blog yesterday, “A woman’s biggest mistake is to think that she can change a man!” Viann’s statement led to rife speculations as to whether her romance with Ron had suddenly ended.

The reporter contacted Ron regarding the status of his relationship with Viann. However, Ron refused to comment on the incident.

Jayne: Perhaps Viann may have had an argument with Ron. Otherwise, she may have possibly provided more details to her blog entry had she truly broken up with him. I wonder which of Ron’s habits Viann had attempted to change?

82 comments to Did Ron Ng and Viann Zhang Break Up?