Dilireba is the Only Female Mentor for “Produce 101” Season 2 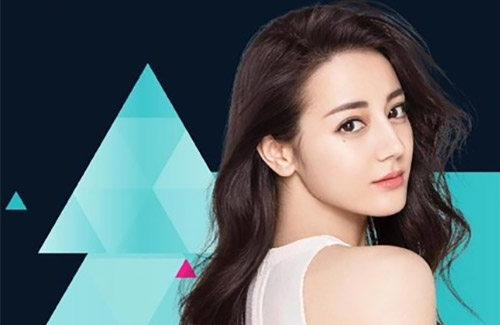 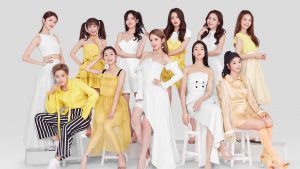 China’s version of Produce 101, which premiered in March 2018, is a musical group survival show that focuses on debuting entertainment agency trainees into a super idol group. The first season yielded the girl group Rocket Girls 101 (火箭少女101), which comprised of the top 11 contestants from the first season. Among the members include Meng Meiqi (孟美岐) and Wu Xuanyi (吴宣仪), members of the K-Pop girl group Cosmic Girls (宇宙少女).

Produced by Tencent, the season season of Produce 101 will focus on gathering experienced male artistes from various entertainment agencies to form a super boy band. It will be unlike the first season, in which most of the contestants were trainees who had not yet debuted. According to a report, over 90 male artistes have already signed contracts with Tencent.

As the show’s initiator, Dilireba will start off the show and act as the host. A gossip outlet revealed a leaked list of the show’s contestants, which included Wanna One member Lai Kuan-lin (賴冠霖), former S.M. Entertainment trainee Liu Junhao (刘俊昊), JBJ member and former contestant of Korea’s Produce 101 Kim Yong-guk (金龍國), as well as the stepson of Andy Zhang (张丹峰).

This list has not been confirmed and is subjected to change.