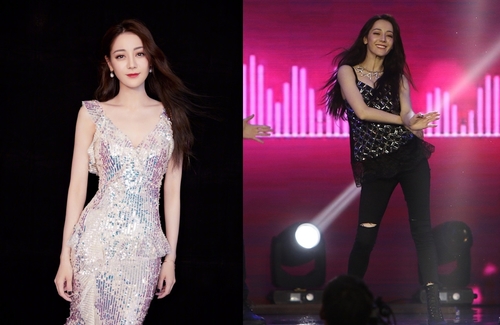 Dilraba Dilmurat (迪丽热巴), who just turned 27 yesterday, celebrated her birthday in advance with more than 1,000 fans in Beijing. Although the star spent her actual birthday at work, she held a party in honor of her 27th. Not only did she play games with fans, but she also sported different outfits and did a sexy dance performance to Janet Jackson’s “Burn It Up.”

Although Dilraba donned various getups – from sporty to feminine – during the celebration, fans were most excited about her “Burn It Up” outfit. The audience erupted into screams when the actress tore off her black T-shirt and revealed a tank top underneath it right before her performance. She continued to show off her sexy and cool dance moves to the excited crowd while in her tank top and black jeans.

After the event, her studio uploaded photos from her birthday party onto Weibo. In the pictures, Dilraba was dressed in different styles, which showed the actress viewed her fan meeting with great importance. She wrote on Weibo, “This is the first time I spent my birthday with this many people. I really want to thank all of the staff and my fans.” 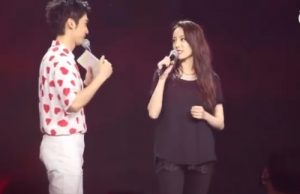 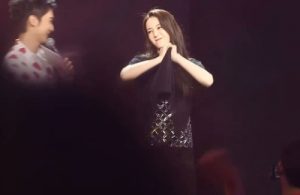 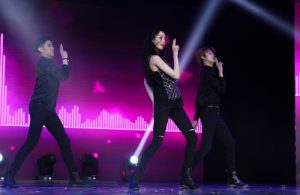 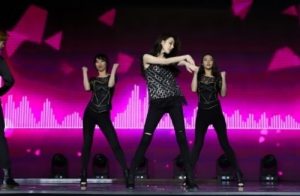 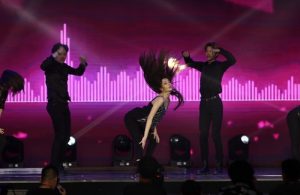