Does Dylan Wang Have a Girlfriend? 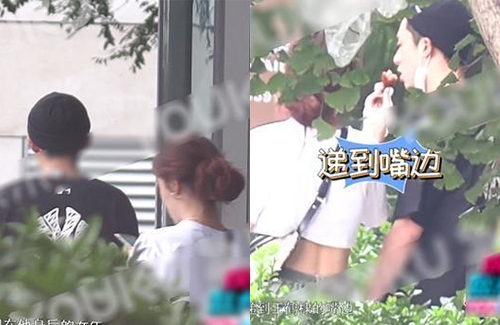 The popularity of 21-year-old Dylan Wang (王鹤棣) hasn’t slowed down one bit since starring as Dao Mingsi in the 2018 Chinese remake of Meteor Garden <流星花园>. Appearing as regular cast members in popular variety shows and with continued success in drama, Dylan is getting so popular that his private life has become a topic for gossip.

On Wednesday, Dylan was spotted hanging out with a non-celebrity woman around his age. They stopped by a fried chicken restaurant and dined in. Paparazzi spotted the woman feeding Dylan a piece of chicken that she had already bitten from. Though they did not hold hands or acted particularly intimately, it could be implied from those observations that Dylan and the woman were very close, leading to dating speculations.

Dylan and the woman were photographed together over a period of several days. In another sighting, the woman was seen hanging out with Dylan and his friends playing basketball. The paparazzi noted that Dylan and the woman rarely interacted in public, but became more intimate in places with less people. After finishing a game of basketball, Dylan ran over to the woman and sat beside her.

Dylan hasn’t responded to these rumors. 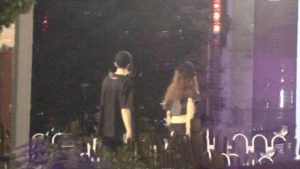 2 comments to Does Dylan Wang Have a Girlfriend?