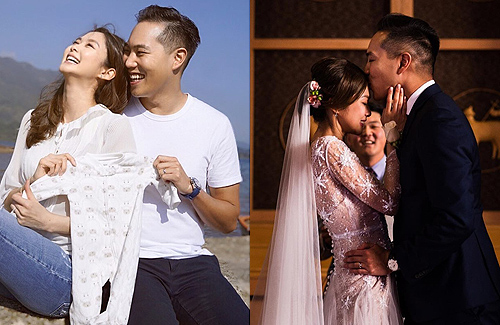 Appearing to have gained weight at an earlier function, Eliza Sam (岑麗香) was speculated to be pregnant. But the 34-year-old actress replied cryptically at the time, “I’ll talk about it when the right time comes.” Not making fans wait too long, Eliza officially announced her pregnancy on Instagram today, “B-a-b-y coming 2019!”

Marrying Canadian-Chinese, Joshua Ngo, two years ago, Eliza wanted to have a baby for some time. This was her primary reason in leaving TVB in June after filming with the station for eight years. She wanted a greater family-life balance and opted to sign with good friend Wong Cho Lam‘s (王祖藍) management company instead, choosing to lessen her filming load and primarily take on endorsement appearances. Six months after making a significant change in her work schedule and restoring her health, Eliza became successfully pregnant. 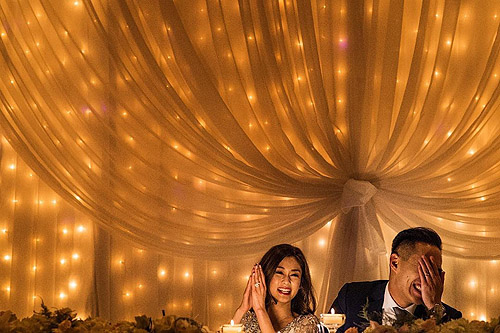 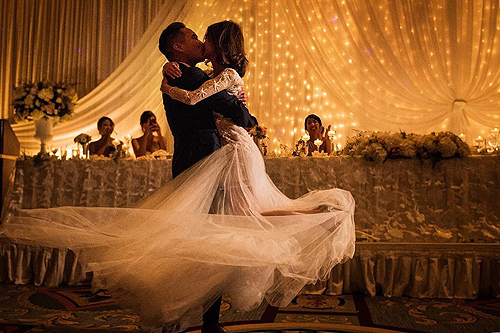 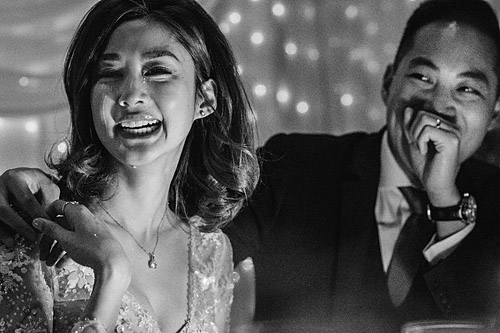