Former TV Queen Esther Kwan (關詠荷) is interested in getting back to acting—but only if she comes across a meaningful script.

On Friday, the 52-year-old actress attended a tai chi event for senior citizens in Tseung Kwan O. Esther and 150 other elderly friends learned about tai chi health and tried a few moves on the spot.

Esther, who injured a muscle in her waist, spent her Lunar New Year holiday wearing a brace to support her lower back. Esther also caught a cold at around the same time, which slowed down the recovery process. She spent her New Year weekend indoors.

“I wish for good health in the Year of the Rooster,” said Esther. “It’s actually an old injury. I pulled a muscle last year and was hospitalized for three days.” Esther’s husband, award-winning actor Nick Cheung (張家輝), did not know about her injury until after he returned from work in Mainland China. “I didn’t want to worry him,” she said.

Esther’s injury made her realize that that there are many things in life that can’t be rushed. She’s learned to live life slowly and has corrected her impatient behavior. “My daughter has a more carefree personality, and I would always be rushing her. But I’ve learned to control myself and slow down. I can’t rush her too much.”

At the event, many fans still called Esther “Ngor Jeh”, her character from TVB’s popular series Armed Reaction <陀槍師姐>. Asking if Esther is interested in making a return to the small screen, she said, “Maybe one day!” (Did TVB approach you?) “No, but don’t we have another broadcaster now too? Fantastic TV?”

Esther then clarified that she is open to making a comeback, but it would have to depend on the script. “If I find the role relevant and meaningful to me, I’ll consider coming back.” (Would Nick be against it?) “If the script is good, I don’t think he’ll be against it, but this is something we must discuss as a family. If my husband has to work then I won’t be able to do it. There has to be at least one parent at home at all times. It’s been a while since I’ve last filmed a drama. I would be afraid that my body would not be able to handle the long hours anymore. If I do come back, I would have to consider myself a rookie again. There would be many new things I have to learn.” 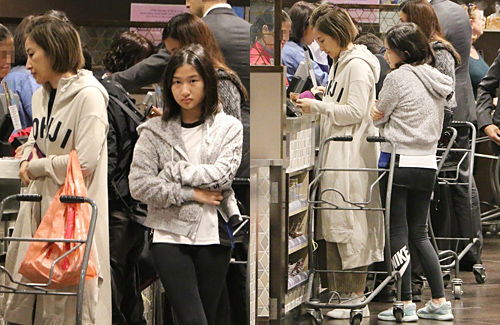 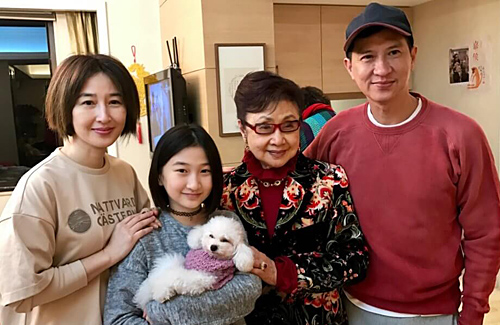 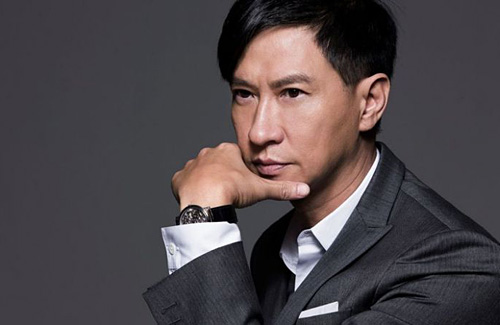 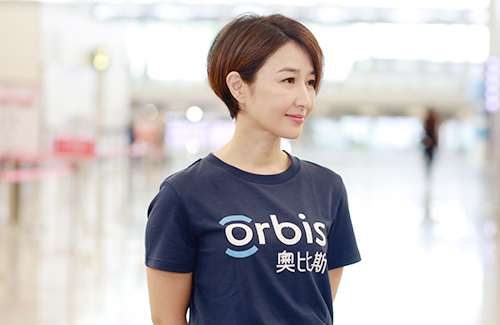 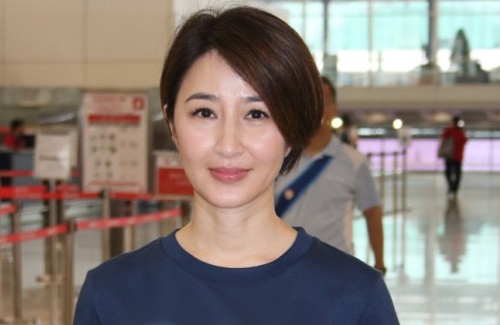 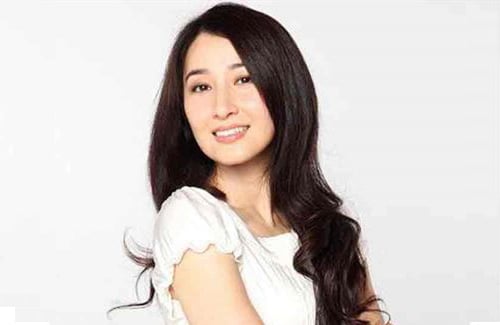 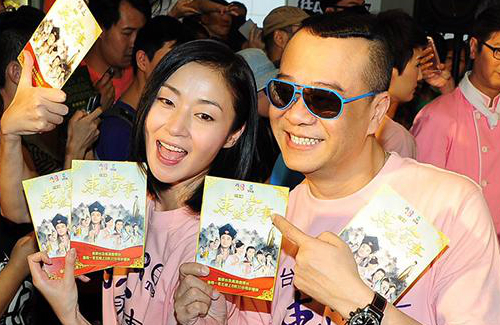