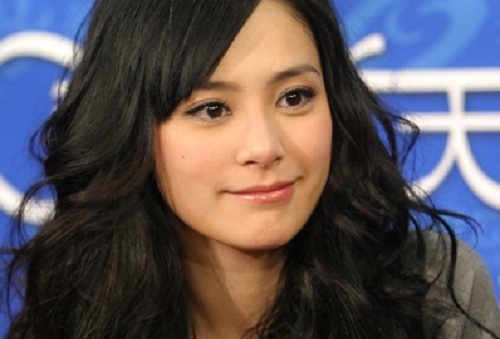 Numerous celebrities sympathized with Rose Chan due to the harassment incident. Gillian Chung (鍾欣桐) strongly supported Rose in her blog, “It was not the first time that someone behaved in this manner, so you have to carefully protect yourself!” Gillian’s statement may have alluded to Benny’s past [harassment] behavior as they worked together in mainland series, Thunder Angels <唐女巡按>.  Mainland actress, Wan Nien (萬妮恩) also agreed with Gillian’s statement.

Regarding Rose Chan being sexually harassed by Benny Chan and Joe Ma, Laughter Shaking Shaolin Director Wong Jing scolded Benny and Joe for their unscrupulous actions. Wong Jing criticized Benny for his detestable behavior, “Benny Chan is no different than a predator who sexually assaults female students on a public bus! His first response was to lash out in anger and deny his actions. After he saw the tabloid photos capturing the sexual harassment, he turned into a dead dog, displaying his despicable side!”

Wong Jing criticized Joe Ma for lacking loyalty and betraying his friendship with Benny Chan quickly after the sexual harassment photos were exposed. Wong Jing noted, “Joe Ma immediately drew the line [from Benny Chan], hoping to push all the responsibility on others. He definitely deserves the 2011 No Loyalty Diamond Award!”

After Rose Chan’s sexual harassment incident surfaced, Joe wished to extricate himself from the incident. Since he was condemned by the public, he announced on his blog that he would donate money to the Tung Wah Group of Hospitals, hoping to soothe public sentiment. Wong Jing responded with disdain to Joe’s blog message, “Joe wants to donate money to the Tung Wah Group of Hospitals to make up for his behavior? The joke is killing me! He expects to donate money and pretend that the harassment never took place? I suggest that Tung Wah refuse his donation!” Wong Jing condemned Joe’s behavior as being shameful.

Jayne: Benny Chan and Joe Ma have become the new dartboards for Hong Kong celebrities to step forward and lash out at.