Godfrey Gao’s (高以翔) sudden death on November 27 had shocked and saddened the world. He was filming for Chinese reality show, Chase Me <追我吧>, when he collapsed and suffered from cardiac arrest. Godfrey was cremated on December 15 in Taiwan, with his family and loved ones mourning his passing. His 23-year-old girlfriend Bella Su (蘇湘涵) was in visible grief at the cremation site. 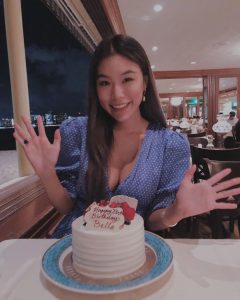 It was revealed that Godfrey had planned to formally propose to Bella only one day after he would have finished filming obligations for Chase Me. With the couple’s intentions to get married, they appear to have already prepared their new home to share life together.

In May, Bella had shared many photos of her beautiful new home on Weibo. The house has soaring ceilings, a large fireplace, and is decorated in a tasteful, minimalistic style. Bella captioned her post with, “Every corner is filled with art.”

Netizens noted that the design of the home is very similar to Godfrey’s dream home, which he had mentioned in previous interviews. He had hoped to have stairs, a long hallway, and a fireplace in the living room. The kitchen would have a set of beautiful culinary utensils, and he would live with his beloved pets. Many netizens felt very sad for Bella as this clearly seems to have been their future home together after marriage. 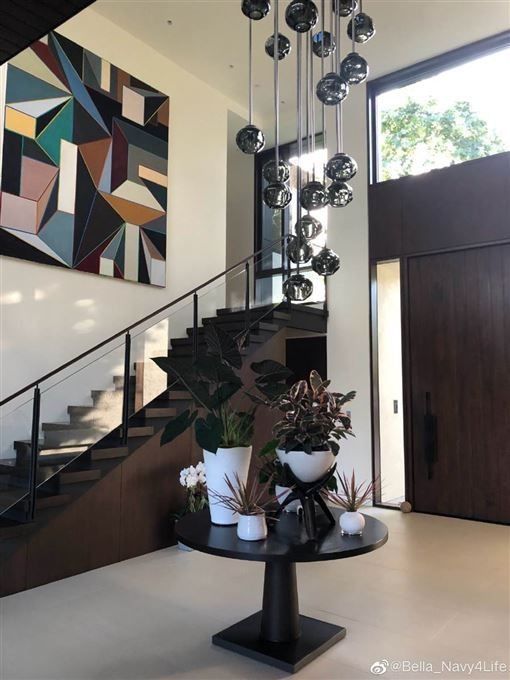 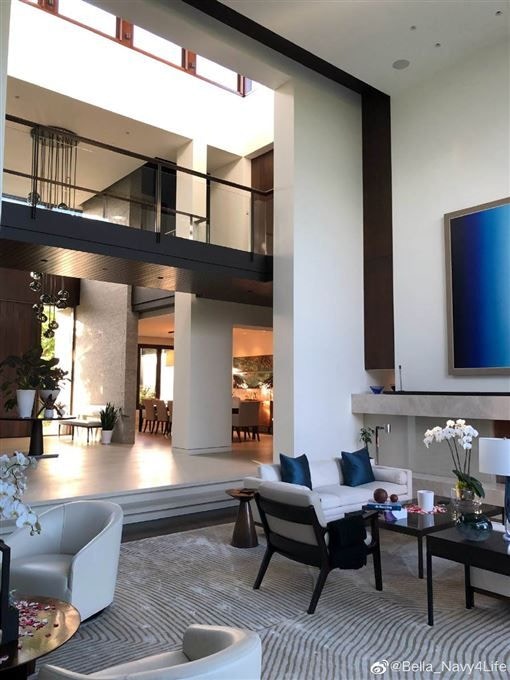 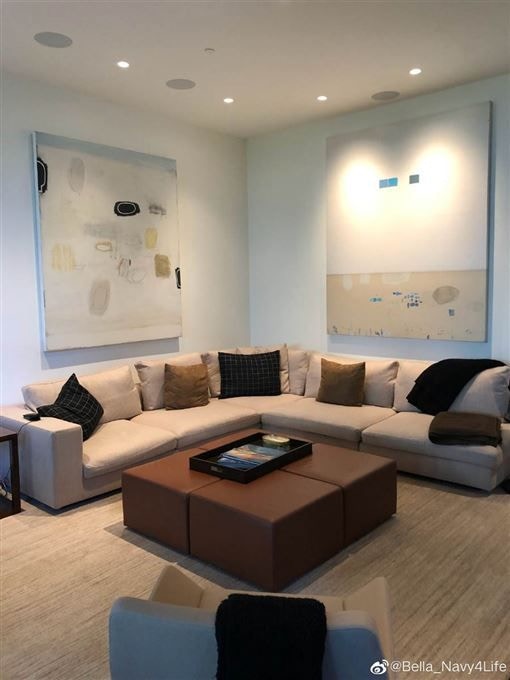 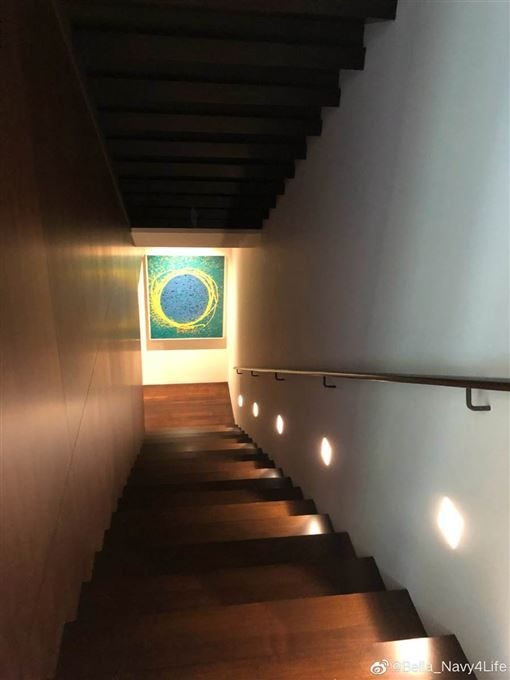 Girlfriend and Friends Grieve and Pay Tribute to Godfrey Gao