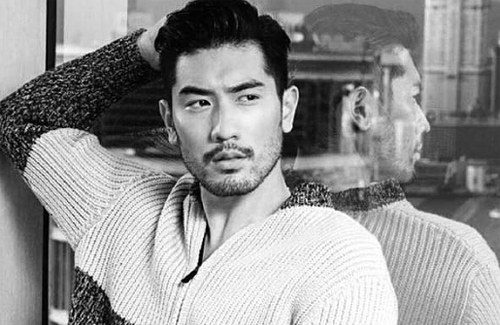 Taiwanese-Canadian actor, Godfrey Gao (高以翔), passed away this morning in Ningbo after a sudden collapse on the filming set of Zhejiang Television’s variety program, Chase Me <追我吧>. The 35-year-old’s heart had stopped beating for three minutes. Paramedics briefly resuscitated him and immediately rushed him to the hospital. Doctors attempted to save Godfrey’s life for the next three hours, but unfortunately he slipped away. The cause of death is cited as a heart attack.

At 1:45 a.m., Godfrey was filming a jogging scene for Chase Me when he suddenly cried out, “I can’t do it anymore” and fainted on set. Paramedics arrived and gave Godfrey CPR, and his heartbeat had returned at that time. At 2:30 a.m., Godfrey was rushed into an ambulance to the nearest hospital.

At 11 a.m., the Chinese media announced that the 35-year-old actor passed away after doctors were unable to revive him. His management agency, JetStar Entertainment, confirmed his death. 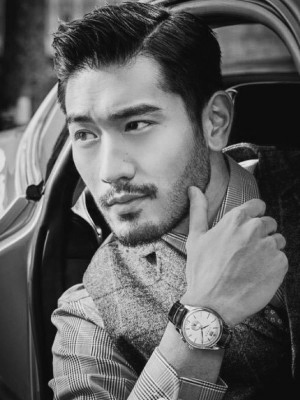 Born in Taipei, Taiwan on September 22, 1984, Godfrey later moved to Vancouver, Canada in his childhood. He studied at Capilano University in Vancouver. Returning to Taiwan to work as a model, Godfrey became the first Asian model to be featured in a global Louis Vuitton campaign. Finding success as an actor, Godfrey has appeared in various Taiwanese and Chinese dramas such as The Queen of SOP <胜女的代价> and Remembering Li Chuan <遇見王瀝川>; Hollywood film The Mortal Instrument: City of Bones; as well as the movies Wedding Bible <婚礼日记> and Shanghai Fortress <上海堡垒>.

Experiencing popularity in China in recent years, Godfrey’s tragic death left fans in shock and disbelief. The actor loved to play basketball and has been in good health.

It is said that the show Chase Me poses a high risk factor for guest stars since they are asked to complete dangerous physical challenges. Prior to Godfrey’s death, previous incidents have also occurred on set. 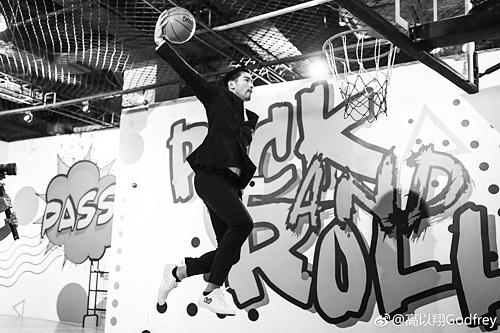 Godfrey Gao’s Death Brings to Light the Dangers of Reality Show, “Chase Me”

49 comments to [Obituary] Godfrey Gao Passes Away at 35