When Grace was 19 years old, she met Daniel while working part-time as a waitress at a Korean coffee shop in New York City. One day, Daniel visited the café as a customer and was struck by Grace’s appearance. Luckily for Daniel, he also caught Grace’s attention and two weeks later, he mustered his courage to ask her out for dinner. 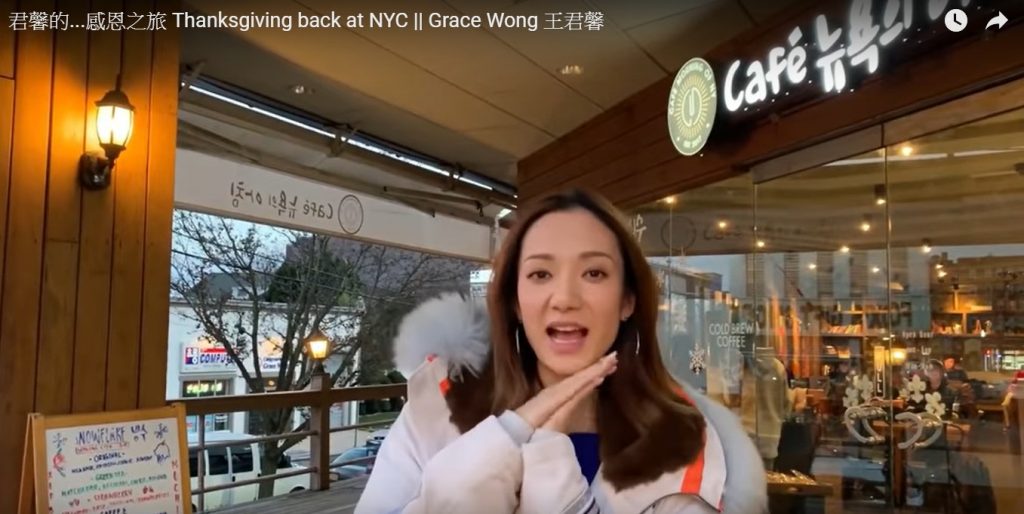 While Grace is someone who thinks a lot, Daniel’s maturity complimented her personality. Daniel is a great listener who would patiently listen to Grace and thoughtfully analyze Grace’s concerns. Grace describes her husband as having a handsome appearance but on the inside, he is like a 50-year-old uncle.

On their first date, Grace told Daniel she loved to dance and sing, and hoped to become an artiste in Hong Kong. Grace expected Daniel would respond nonchalantly when she shared her aspirations, but to her surprise, he sincerely expressed his support. At that time, Grace was sure that Daniel was different from other boys.

That night, when Daniel took Grace back to her house, he thanked her for taking time out of her busy schedule to go on a date with him. Even though Grace thought Daniel’s gesture was “old-fashioned”, she found him cute and was absolutely smitten. Only knowing each other for a month before dating, Grace felt that they made a good couple.

Challenges in the Long-Distance Relationships

Although the couple’s initial encounter was sweet, they soon had to adapt to a long-distance relationship as Grace returned to Boston to study while Daniel remained in New York. Describing their long-distance relationship, Grace shared, “We met up every two or three weeks. Sometimes he drove to my school to meet me, and sometimes I carpooled or took a coach bus to New York.”

It was hard for the couple to keep a long-distance relationship. It wasn’t long before suspicion and jealousy crept up in the relationship. As Grace was a member of a dance club, Daniel assumed she was “a party girl” after seeing her social photos on Facebook. Their relationship was further tested when Grace became a transfer student at the Chinese University of Hong Kong and when she joined the Miss Hong Kong Pageant. Since their relationship lacked trust, they decided to break up.

How the Couple Reconciled

After their breakup, they kept in touch as friends. The two later became Christians and asked God if they were right for each other. Graced revealed that Daniel asked God to show him a heart pattern with Grace’s name if she was the right person for him.  Daniel’s prayer was answered when he saw the sign while watching a movie on a flight to Beijing. As for Grace, she knew she wanted to share all her happy moments with Daniel, so they finally got back together.

After the couple’s marriage, Daniel made some sacrifices and gave up his banking job in United States and moved to Hong Kong for their life together. 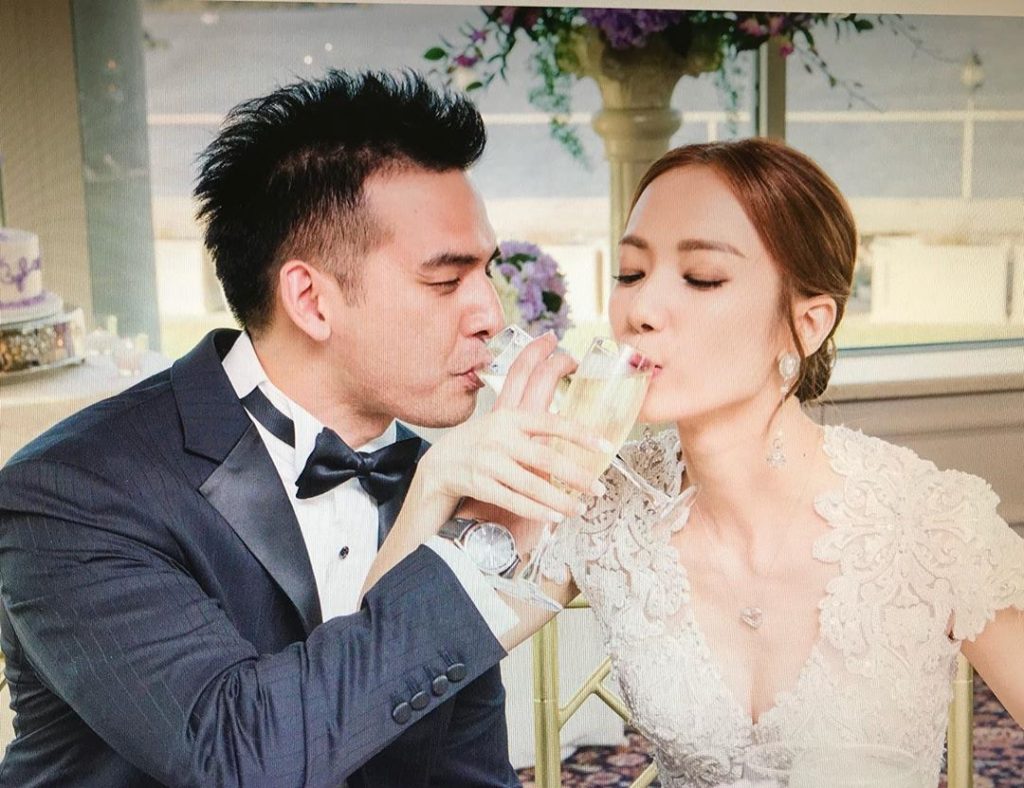