Although Hu Ge (胡歌) is one of the top earning actors in China, the 38-year-old recently admitted that he is reaching his career pinnacle, and will be focusing more of his time on charity work instead.

Becoming an overnight sensation after 2005’s Chinese Paladin <仙剑奇侠传>, Hu Ge took a temporary hiatus in 2006 after a serious car accident that rendered him in the hospital. The peak of his fame came in 2015, after Nirvana in Fire <琅琊榜> and The Disguiser <伪装者> took viewers by storm. Consistently one of the top billed actors for the past 15 years, Hu Ge’s prolific resume encompasses television dramas, films, stage plays, and also music album releases.

While he is still popular among advertisers, Hu Ge is seeing his acting career from a new perspective and believes that he has reached his peak. “At this particular point in my life, I feel like I can see the ceiling. I’m [nearly] 40 years old. Even if I try harder or manage to have another breakthrough, it’ll still be the same. I’ve reached the pinnacle of my career,” Hu Ge mused.

Hoping to do more for society, the environment, and contributing back to the world, Hu Ge has been increasingly active in charity work in the past few years. 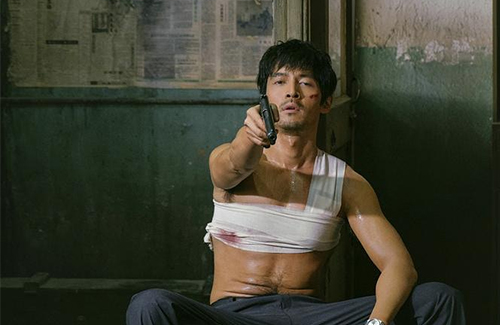