Despite gaining positive attention for his role in TVB legal drama OMG, Your Honour <是咁的，法官閣下>, Hugo Wong‘s  (黃子恆) love life hit a scandalous note. The 36-year-old actor was accused of sleeping with his fan and refusing to be responsible for her pregnancy. 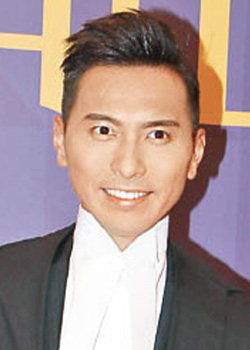 Rumored to be the third wheel in Hiromi Wada’s (裕美) marriage two years ago, Hugo picked himself up from the mess and started focusing on filming. Since then, he was given many opportunities, including a lawyer role in OMG, Your Honour.

Unfortunately, just as his career was finally taking a turn, a 28-year-old fan from Mainland China, Michelle, revealed Hugo had sex with her twice and disappeared after she became pregnant.

Slept Together After Meeting for the Second Time

Michelle and Hugo met in 2017 during a fan-meeting event in Guangzhou. After meeting for the first time, they kept in touch through Weibo, and often messaged each other. Michelle messaged Hugo after a week and told him that she bought him a gift. While Hugo suggested that the two should meet at a hotel, Michelle said she didn’t have a bad impression of him since he was a celebrity.

She said, “At first, we were only watching television. Then he told me to go shower and even joined me. Although he didn’t explicitly say he wanted to have sex, we ended up sleeping together.” Asked whether she had protested, Michelle said, “No, I’m a young girl and he was my idol – someone that I really liked.”

After that encounter, Michelle said he didn’t meet up for six months, and would only send the occasional message or two. Initially, Michelle was really upset and complained to other fans in a chat group, but her woes were met with negativity and fans called her out for being crazy. When she disclosed this to Hugo, the actor appeared very apologetic and apologized for his actions, stating that he hopes they can still be friends.

Michelle Got Pregnant and Wants Abortion

After forgiving him, Michelle told the media that she met up with him for a second time this July in Shenzhen, where the two had sex again. After this encounter though, Hugo disappeared and Michelle soon found out that she was pregnant with his child.

Angry that he was dodging her messages, Michelle decided to take this public and exclaimed, “He’s a scumbag! My goal right now is to make him lose his job. [How many months pregnant are you?] I’m four-months pregnant, but I feel awful. I’ve also decided to not keep the baby. [You’re having an abortion?] Of course, how old am I? This is my first pregnancy and it’s dangerous so I want to do it as soon as possible.”

Hugo claimed that he only had protected sex with Michelle once, denying that he slept with her the second time. Hugo also stressed that he didn’t know who the baby’s father was and even welcomed Michelle to do a DNA test to clear his name.

In a voice clip that surfaced, Hugo repeatedly apologized to Michelle for hurting her. He realized that his “disappearance” had hurt her tremendously: “No matter what, both of us had entered the deepest parts of each other’s hearts. I’m sorry that I didn’t take into account your feelings. I apologize for my behavior, in letting someone who likes me get hurt. I really don’t know how to face you, as I’m really not brave enough to do so. I don’t know what to do, or what to say to make up for my wrongs. I hope we can become friends.

“Sorry, sorry. I know I’ve done the wrong thing, and said many things to make you unhappy. Sorry, sorry. I shouldn’t have fooled around, because I can’t undo what has been done, and won’t be able to make up for it.” 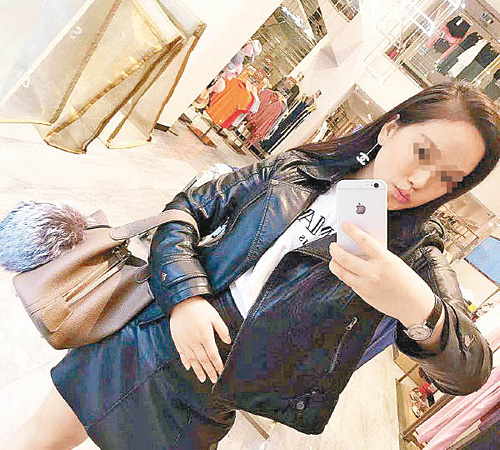 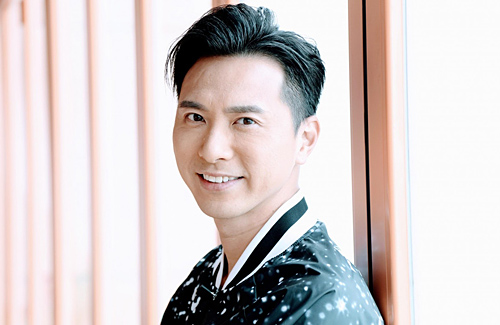 Hugo’s career was almost ruined when he slept with a Mainland Chinese fan. 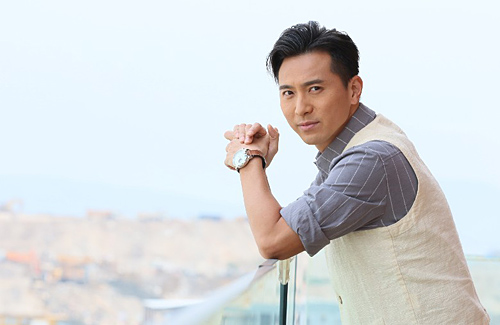 Hugo is wary of getting too close with the opposite gender after his scandals almost ruined his career. 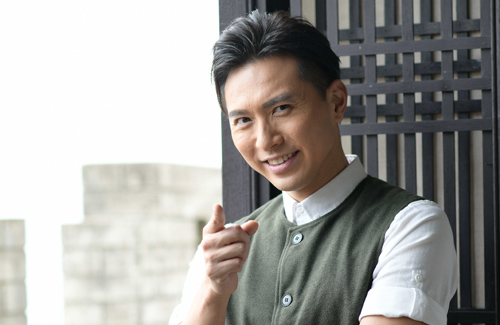 Despite his scandals, Hugo is glad he gets another chance in “Airport Strikers” with a good role. 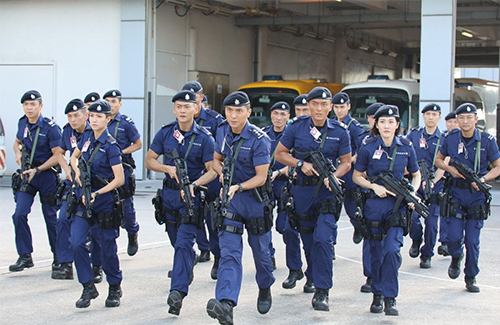 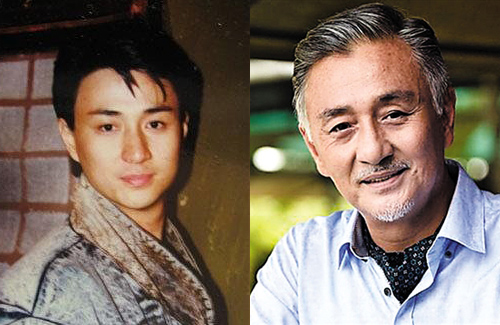 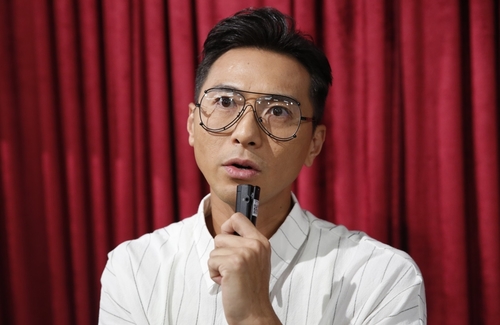 Hugo Wong’s brush with death was the result of his panic disorder. 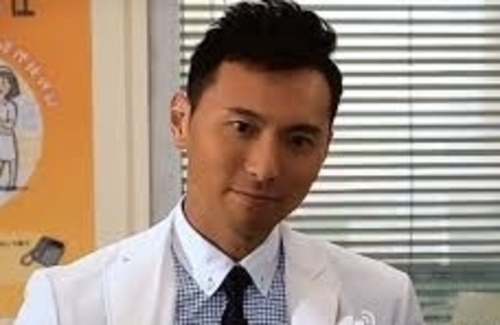 Hugo Wong not only has to deal with the aftermath of his scandal but also poor health. 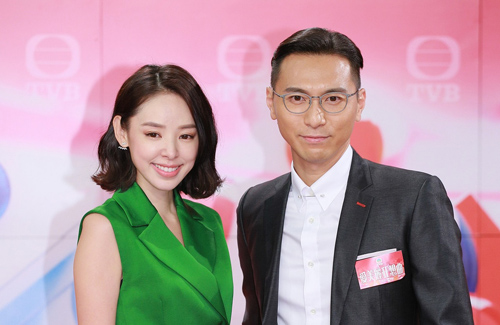 Hugo’s scandals may have cost him his role in “Amelia’s Rhapsody”. 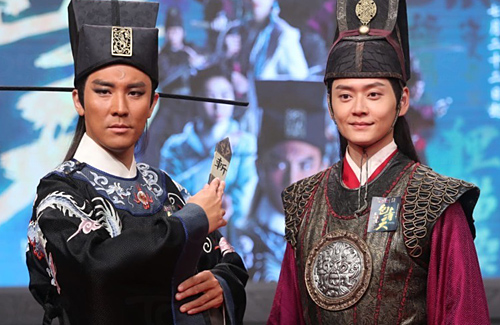