Miss Hong Kong 2014 runner-up Erin Wong (王卓淇) is known for being a rich second generation. Confident in her physique, Erin’s social media posts have become increasingly bold, where she loves to show off her chest and long legs in seductive poses. Even her ex-boyfriend, James Ng (吳業坤), couldn’t help resist looking and leaving flirty comments.

Despite being in the industry for five years, there is still a lot of room for improvement for Erin’s acting skills. Her father owns a skincare company in Guangzhou, which allowed Erin to treat acting as a hobby more than a job. She frequently shows off her designer goods and her body on social media for fun instead.

In a recent post, the 28-year-old actress was seen in her underwear and showing off her toes, which attracted some explicit messages from men with feet fetishes. Erin did not block their accounts, and shared screen capped messages from fans offering to pay for photos of her feet. Seeming to enjoy the attention, Erin told them to keep an eye on her social media, teasing that they didn’t need to pay her but there would still be surprises! 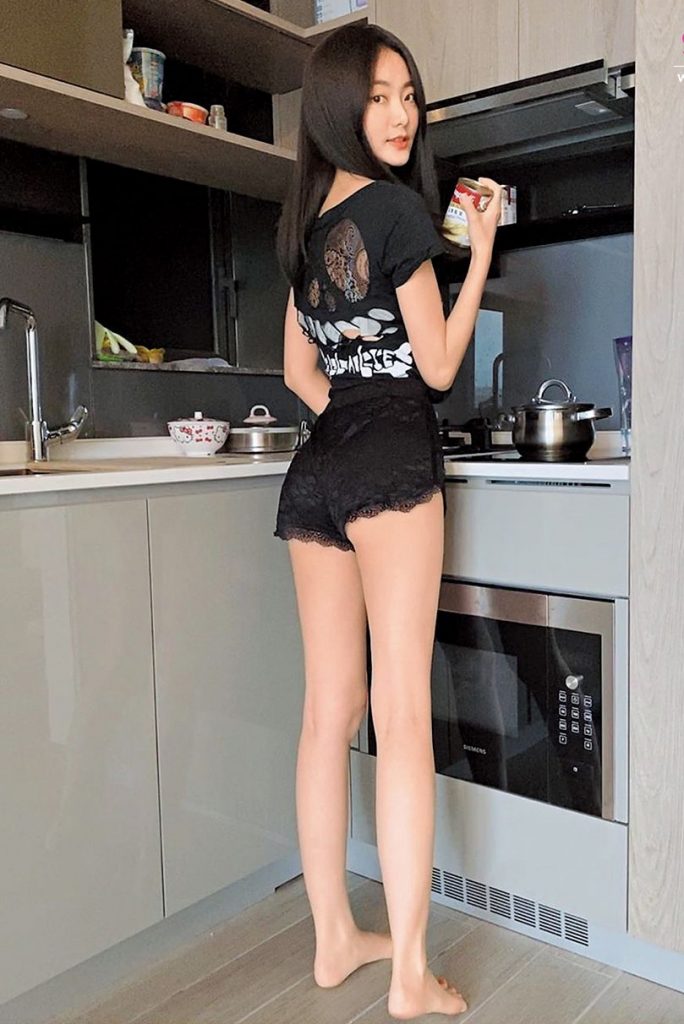 Not only did Erin attract the foot fetish crowd, rumored ex-boyfriend James Ng (吳業坤) also left flirty messages in her comments section. When Erin posted a photo of herself looking over her shoulder in a swimsuit. James commented, “It looks a little loose…your hairstyle.” In another photo, Erin was standing in the kitchen showing off her backside. James immediately replied, “These are panties right?!”

Known for being a sweet talker, James impressed Erin when they were filming variety program Own Sweet Home <安樂蝸> in 2015. Their dating relationship only lasted a year, with Erin crying that it ended due to James getting involved with another woman.

Afterwards, it was said that Erin met a new rich boyfriend and became more reticent about her relationships.

A source told the media that things are complicated between James and Erin, “When they broke up, Erin was still in love with James. He is a sweet talker and was able to quickly pacify her. They continued their relationship on and off for a little while longer, but Erin was unable to tolerate the number of women around James so they broke up again. They ran into each other on the set of Flying Tiger 2 <飛虎之雷霆極戰> and have been seeing each other more often lately, but their relationship is very mysterious!” 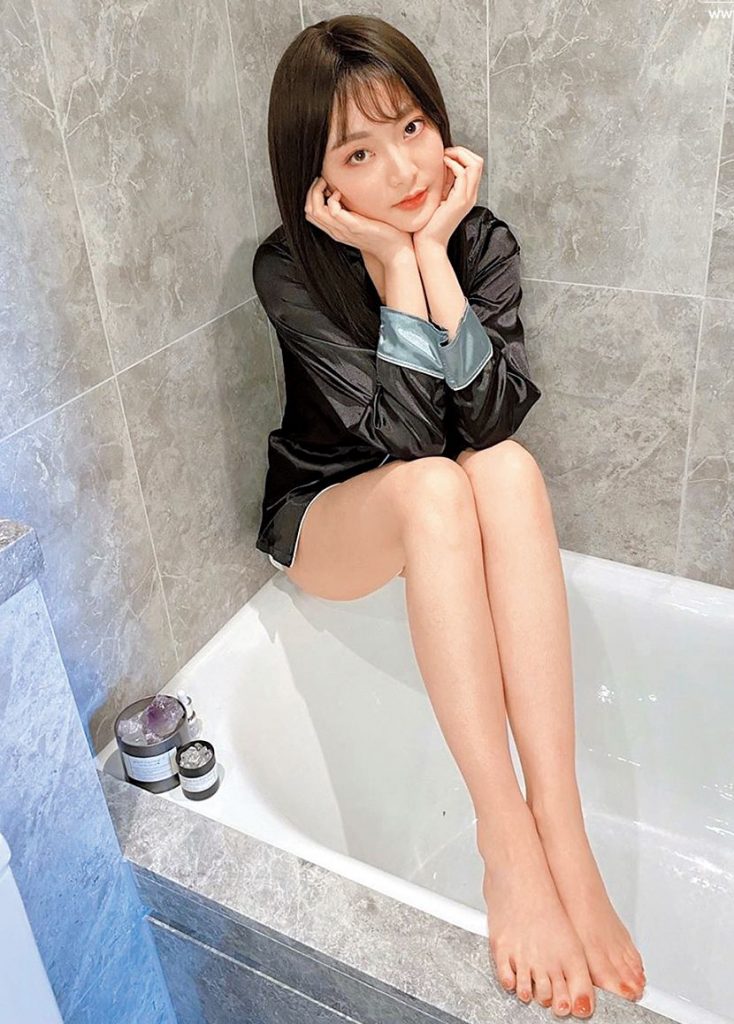 This article was modified on May 21, 2020 at 9:28 p.m. to reflect that Erin Wong did not block users who sent her explicit messages on social media. 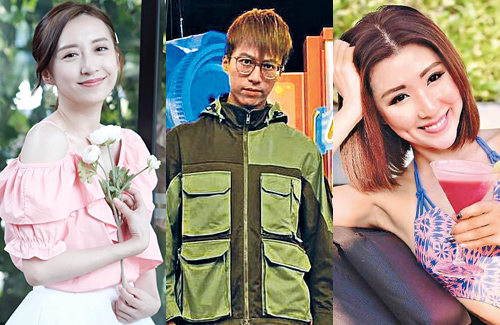 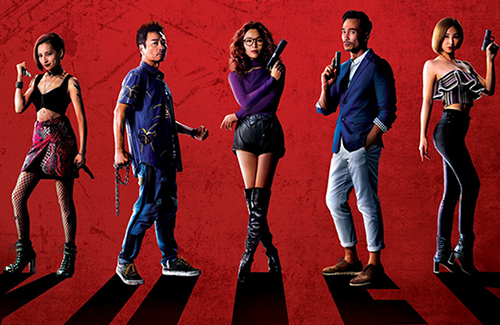 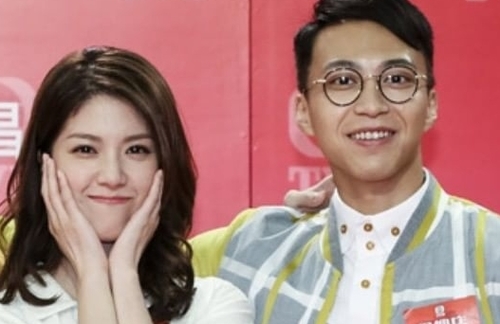