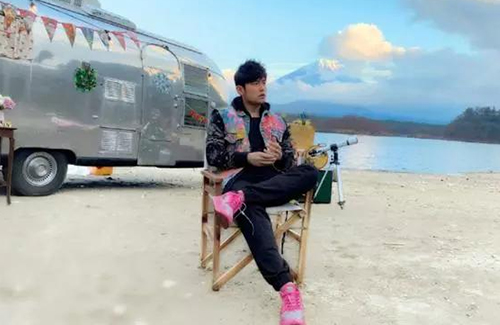 J-Style Trip was announced and filmed in 2018, with the intention for a 2019 release. The show is produced and directed Jay himself.

Soon to air on Zhejiang TV, the announcement of J-Style Trip’s broadcast date broke the Internet, with over 400 million engagements on Weibo.

The show features Jay traveling to various cities around the world with his friends, including Tokyo, Vienna, Sydney, Paris, Rome, London, and more.

The Taiwanese pop king recently dropped his new single “Won’t Cry” <說好不哭>, which reached 23 million views on YouTube in less than a week.