Jerry Yan (言承旭) and Chiling Lin (林志玲) have been in an on-and-off relationship for 17 years, and it was alleged that Chiling is the love of his life. However, the Taiwanese actress recently surprised everyone by announcing her marriage to Japanese pop group Exile’s Akira. Even Jerry was shocked that Chiling is now a married woman, and his drafted apology texts to her will never need to be sent.

Though Jerry wished the newlyweds happiness, fans speculated that the news saddened him. He was spotted at the airport dressed in all black and looking very down. Even when his fans greeted him, he only nodded his head and never spoke once.

To follow, rumor has been spreading that Jerry had drafted an apology message to Chiling that he never sent to her. The content revolves around: “I was not good enough, not mature enough, so I can’t beg you to wait for me too long” and “Since we broke up, I haven’t’ stopped crying in front of my friends.”

Although the message indicates that Jerry knew his immaturity was the reason for their breakup, for some unknown reason, he never sent his apology to Chiling.

Now there’s no turning back. The Taiwanese actress decided to not wait for Jerry anymore, and married Akira after dating him for six months. 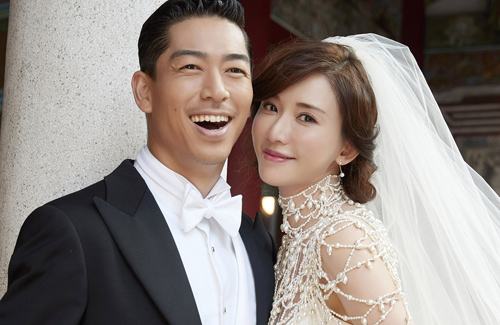 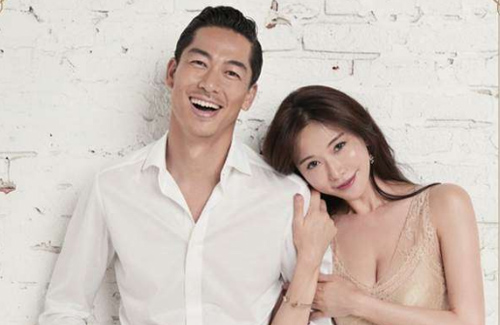