After endorsing an illegal advertisement, actress Jing Tian (景甜) paid a hefty fine of 7.22 million Chinese yuan and is unable to endorse any ads for three years. Surprisingly, the Rattan <司藤> star did not get blacklisted and resumed her work almost immediately. As Chinese authorities are typically unforgiving toward celebrities over any actions of questionable conduct, many netizens surmised the actress must have a powerful backer in order to continue working seamlessly.

Since the endorsement controversy, Jing Tian continued filming for historical drama Le You Yuan <樂遊原> with Xu Kai (許凱), as well as Hidden Gem <嬌藏> despite initial rumors of being replaced.

She also managed to snag the female lead in Zhuo Zhuo Feng Liu <灼灼風流> with William Feng Shaofeng (馮紹峰). In the drama, Jing Tian stars as Mu Zhuo Hua – a young and ambitious female who challenges the traditional marriage system and aims to serve her country on the battlefield. Despite her loyalty to her nation, she falls in love with a prince from a rivaling country – played by Feng Shaofeng.

Since Zhuo Zhuo Feng Liu centers around a female protagonist, Jing Tian’s name is billed before Feng Shaofeng. Upon seeing the cast list, many netizens are shocked – especially since Feng Shaofeng is regarded as in a league above Jing Tian.

While fans believe Feng Shaofeng is an actor who does not care about his order of the billing, they point to his recent drama Life is a Long Quiet River <心居> as a fairly big hit. Feng Shaofeng’s upcoming dramas to air this year include:  Novo Land – The Princess from Plateau <九州·朱顏記>, The Procurator <檢察風雲>, and The Victims <被害人>. Many fans anticipate Feng Shaofeng’s new collaboration with Jing Tian and the sparks they will bring to the drama. 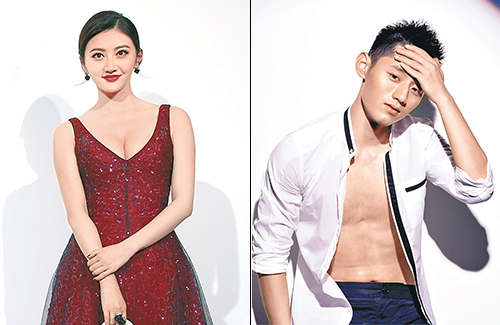 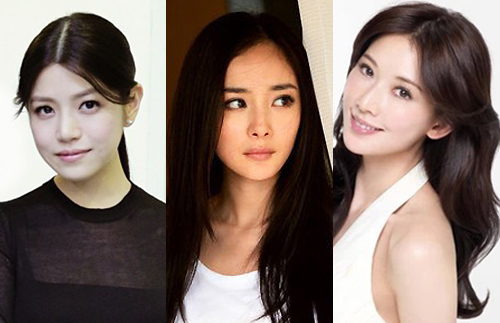 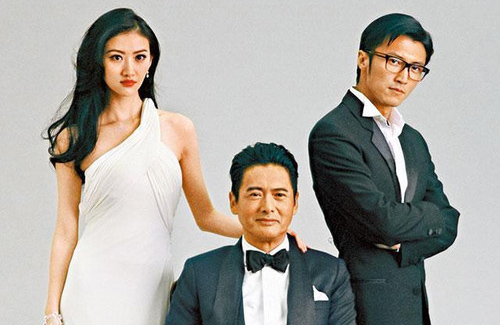 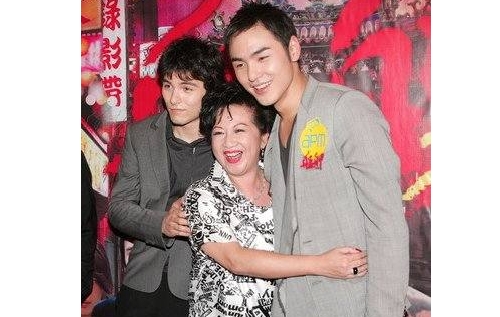