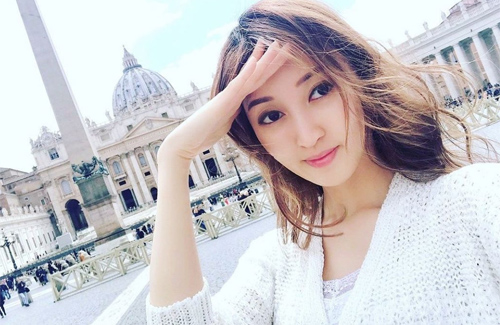 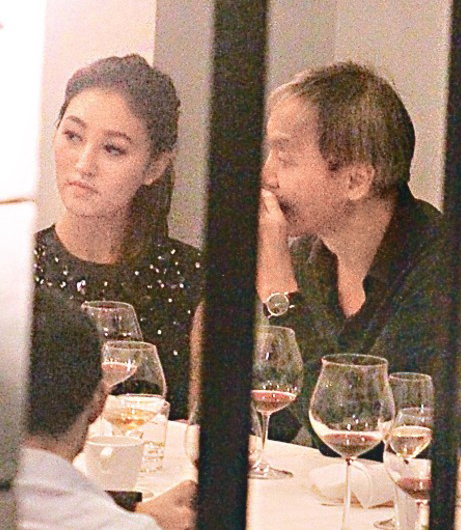 Although details behind their divorce was not revealed, it was speculated that Mr. Ng, who is 40 years her senior, wanted children but the 29-year-old actress did not. Despite the difference in opinions, they ended their divorce on amicable terms and Mr. Ng willingly paid a hefty alimony.

With the money, Katherine has been frequently seen travelling around the world and dressed in luxury fashions. Recently, Katherine was spotted in a district known for its antiques, and rumored to have started investing in famous paintings.

Aside from doing well financially, it is also said that Katherine has found new love. Her new beau’s family allegedly comes from extreme wealth, with his family’s net worth over CNY 10 billion. However, not wanting her new romance to face public pressure, the actress has been trying to keep her boyfriend’s identity a secret and has repeatedly denied dating.

Katherine Ho Travels the World After Divorce from Wealthy Husband