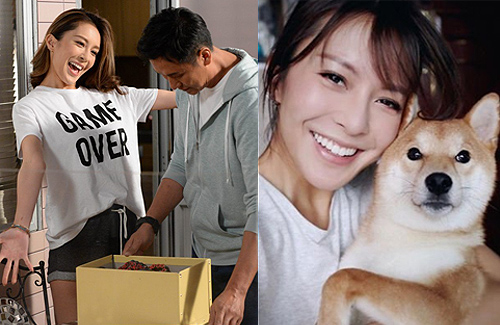 Kelly Cheung’s (張曦雯) performances on TVB anniversary drama, Life on the Line < 跳躍生命線> and Beautiful Cooking <美女廚房> have led to a surge in popularity for the 28-year-old actress.

Immigrating to Chicago when she was four years old, Kelly returned to Hong Kong shortly after winning the 2012 Miss Chinese International Pageant. She then joined TVB Pearl, becoming a host for Pearl Tonight. After footage of her playing video games and accidentally swearing was spread over the Internet, the tall and slender actress started attracting the attention of many male netizens, who began to label her as a “goddess”. Her popularity quickly rose, and translated into more job opportunities, including the role of a lawyer in Law dis-Order <律政強人>.

It has only been in recent years that Kelly has had more prominent roles, most notably in Life on the Line as a well-traveled and carefree beauty, car mechanic, dance instructor and motorcyclist.  She has also appeared on Beautiful Kitchen, where she showed off her cooking skills and even caught guest judge Kelvin Kwan (關楚耀) off guard by blowing him a kiss.

Offscreen, Kelly also lives a healthy and almost envious lifestyle. In addition to regularly sharing photos of herself at the beach, her travels, as well as cute cats and dogs on social media, she also uploads photos of herself working out at the gym and doing aerial yoga. It seems like we will be seeing more of the hardworking Kelly in the future! 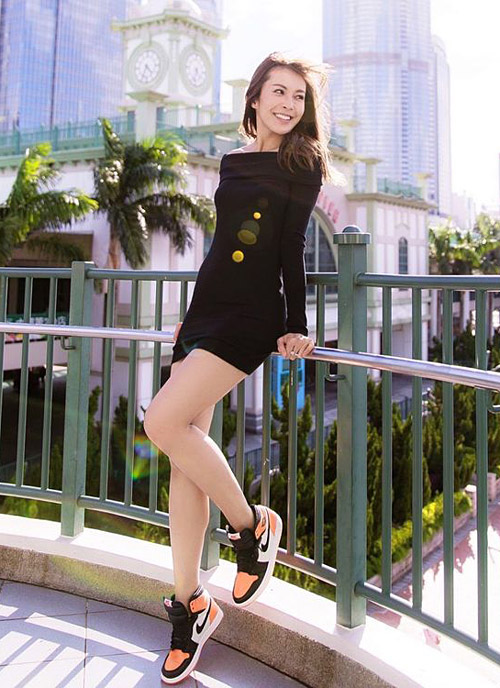