The previous night, when Kenneth Ma (馬國明) appeared in Tai Hang to film, he unexpectedly had a little incident and it unfolded like a scene out of a comedy. To facilitate filming, Kenneth Ma, who was donned in filming attire, left his script on the ground. Unexpectedly, the security guard of the apartment nearby mistook the script as trash, picked it up and threw it into the dustbin of the apartment block.

After shooting a line of dialogue, Kenneth Ma came back and was astonished to find the script gone. He then searched everywhere furiously for the script. Upon knowing that it had been thrown away by the security guard, he immediately ran into the apartment building and requested to be let in to retrieve his script. The scene was indeed rather comical.

After that incident, Kenneth resumed his professionalism, continued filming and practiced dialogues and which position to stand in with his co-star. Because the weather was very hot and humid, as soon as there was a break, the crew quickly stepped up to wipe his sweat and touch up his makeup. 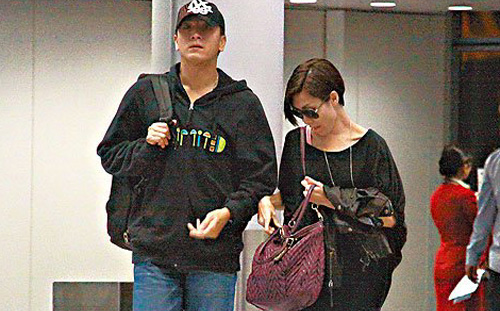 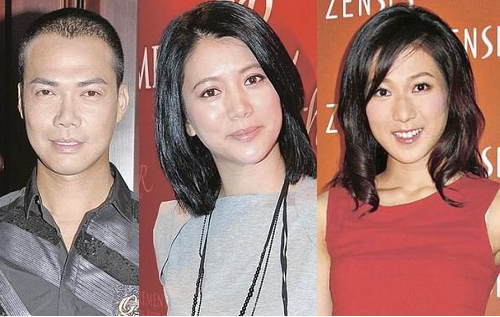 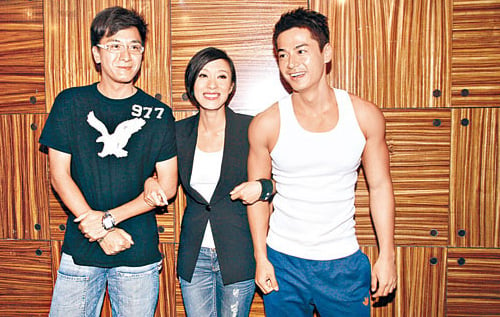 Kenneth Ma, Tavia Yeung, and Him Lam near completion of “On Call 36 Hours.” 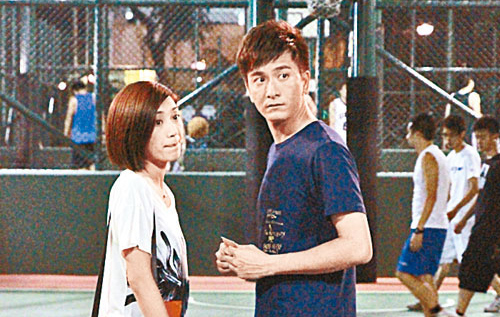 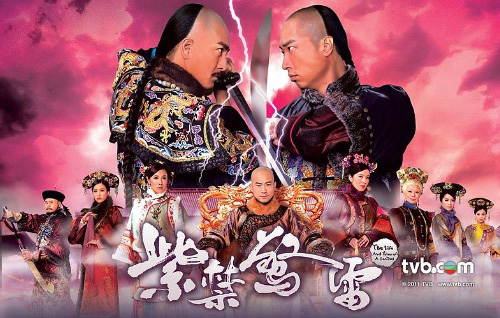 SDS’ review of TVB series, “The Life and Times of a Sentinel.”