Despite having to work under unstable weather conditions that included light drizzles, they did not complain and remained earnest and diligent in cleaning the rubbish. In their interviews, Kenny reveals he shares high environmental values and would manage his waste by classifying them. He also  volunteers when he has the time. This would include beach clean-ups, but he prioritizes more on sorting rubbish for recycling purposes. “I would classify any waste I can. I would separate the plastic bottles and papers. I want to help as much.”

As for his latest onscreen project, Kenny said that there will be many action scenes. When asked if his wife would be worried, he smiled, “No, how else would I earn money? But honestly, everything is safe, so there’s no need to worry.”. He will be unable to celebrate their first Christmas after getting married because of work, but they see each other every day anyway.

Kelly expresses she would reduce waste as much as possible through eating with reusable tableware and using environmentally friendly household products.

Lok Tung comments this is her first time at a beach clean-up. The experience has led her to realize that the road to recycling is very long, but hopes that everyone would see the importance in protecting the environment. Her new album will be released soon, and she is very nervous about it. “I’ve told every friend to at least buy one.” 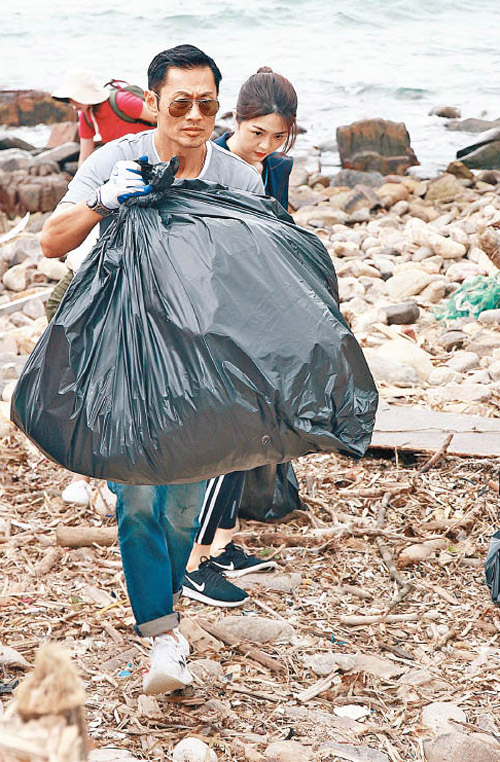 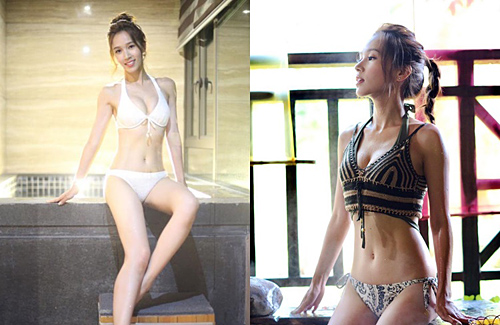 Kelly is impressive with her 32C figure in her new travel program.