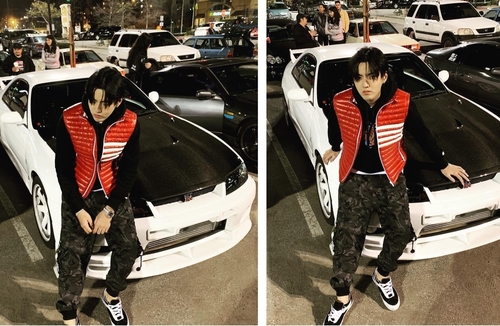 Mainland artiste Kris Wu (吳亦凡) officially debuted as a member of the Korean boy group EXO in 2012, serving as the leader and main rapper of EXO and EXO-M. Afterward, the idol returned to China to develop his career and found great success. Since the 29-year-old immigrated to Vancouver with his mom at the age of 10 following his parents’ divorce, Kris became very independent and learned how to take care of others. This is one of the reasons why he became the leader of EXO.

The free-spirited Kris is known to have a penchant for luxury cars and is often seen driving with his roof down on his way to hotpot. He also owns many sports cars, including a Land Rover, Maserati, Porsche, Ferrari, AMG, and FCA Dodge – some of which are limited editions.

A rough guess of the treasures in his garage includes the Maserati GF soft-top sports car that he often drives. The starting price for this car is 2.68 million yuan. Netizens also bumped into Kris driving the crossover Ferrari FF in Los Angeles. The vehicle, which costs 5.3 million yuan in China, has a powerful performance with a V12 engine and 660 horsepower.

Kris also has a special affinity for AMG since he owns three – a Mercedes-Benz G-Class AMG, Mercedes-AMG GT, and the limited Mercedes-Benz C63 AMG Edition 507. There are only 200 of the latter worldwide, and Kris’ red version is one of the six that exists. Some of his cars are kept in Canada and Paris. 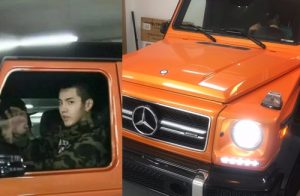 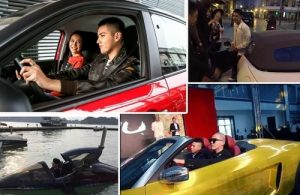 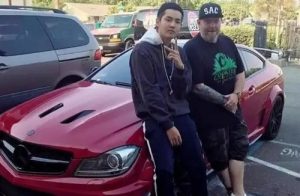 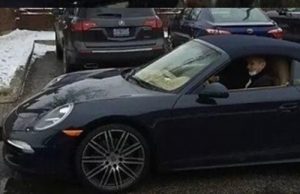