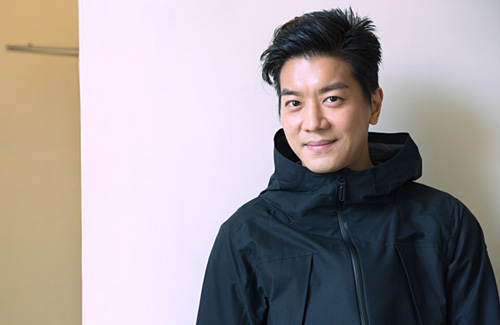 With his tall stature and handsome good looks, Lai Lok Yi (黎諾懿) had all the fundamentals to become a successful actor. When he first debuted, he was grouped with fellow actors Raymond Lam (林峯), Ron Ng (吴卓羲), Bosco Wong (黃宗澤), Sammul Chan (陳鍵鋒), and Kenneth Ma (馬國明) to make up the “Olympic Six”. While the other five in the group have already reached male lead status, Lok Yi was still hovering in second and third line roles.

Reflecting on his early rise to success and long plateau, Lok Yi shared, “After being included in the ‘Olympic Six’ group, I thought my career in the industry would be smooth sailing. I didn’t know how to appreciate my opportunities. After joining TVB for a year or two, I was already cast as the main male lead in Hearts of Fencing <當四葉草碰上劍尖時>. I thought I’d be the next Andy Lau (劉德華) or Tony Leung (梁朝偉). Even if not them, I thought I’d at the very least be the next Michael Miu (苗僑偉). A lot of people around me even said I would definitely be the next Louis Koo (古天樂). Bad things were bound to happen given that I was rising so fast. The audience didn’t even know what I was doing. I also didn’t have the skills to lead an entire series myself. Very soon, I was transferred over to host children’s shows.”

Recognizing His Own Weaknesses 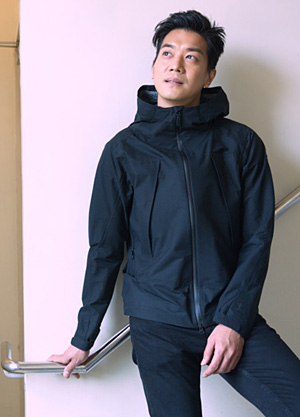 In the looks department, Lok Yi definitely does not lose out to the other five “Olympic Six” members. So what was it that gave them the lead over Lok Yi? When asked if he was ever jealous of the other five, the 37-year old actor admitted, “I’d be lying to you if I said I wasn’t. Back then, I would wonder why or how some people could make it to the top and I couldn’t. Now, I would instead ask myself whether I have what it takes to make it to the top. If a person is successful, that’s because they have the ability and the talent to succeed. Because I don’t have these things, I have to spend time strengthening my foundation, and hopefully my day will come.”

Rather than being jealous of his peers now, the married 37-year-old father instead learned to appreciate his colleagues’ profile of work. Of the five, he feels that Raymond is the most well-rounded artiste. He praised, “Raymond can sing, dance, and act. Even if he didn’t leave TVB, he would still be a first-rate artiste. Reflecting on myself, I wouldn’t be able to do it. I have no musical talents. It really is about aptitude in this regard. I’m also getting older. I feel that I wasted a lot of time in the past. I see things differently now. Back then, I would charge at things impulsively. Now that I’m older and more mature, I would think things through thoroughly first. If you asked me whether I want to get an award, I can tell you that I absolutely do. That means I’ll have to work harder, because I want everyone to recognize my efforts. If I get the award and everyone is bashing me and thinks I don’t deserve it, then I would rather not have gotten the award. This is because I feel that the audience’s perception is authentic. They are the consumers and know how to compare and evaluate an artiste.”