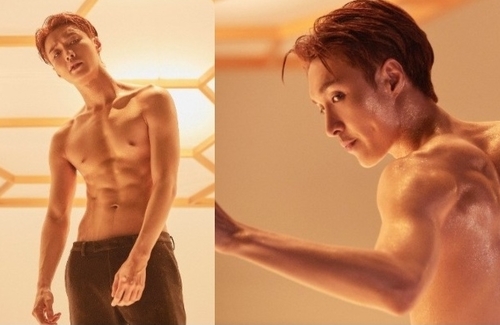 Mainland fresh meat Lay Zhang (張藝興) caused frenzy amongst fans when he recently released his new EP “Honey.” In the music video, the singer showed off his nosebleed-inducing figure and strong abs again and again. As if that wasn’t enough, Lay treated Weibo-users to more eye candy.

He uploaded a clip of him boxing with his coach rhythmically and a dance video onto Weibo. His charisma was oozing as he practiced his dance, which he called the “Resolving Sorrow Dance.”

Fans were so captivated by the videos that they all announced their “deaths” after watching them. They left messages saying that Lay is too attractive, they don’t have an appetite to eat, and other messages like “I am dead! Too handsome,” “Ahhh! He’s practicing boxing, hit me!” “You are my honey!” and so on.

The dance also became a trending search on Weibo, with many netizens learning the dance steps and sharing videos of their skills online. 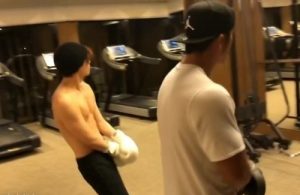 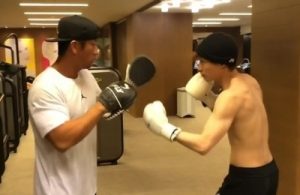