Based on a webcomic of the same name, Lee Joon Gi will be playing Kim Hee Woo, a young hardworking prosecutor who gets wrongfully murdered during his investigation. By chance, Kim Hee Woo is reborn and gets another chance to take down the person behind a corrupted system. Kim Hee Woo is  skilled at making logical judgement, and does not hesitate going head-to-head with powerful people.

Kim Ji Eun will be playing Kim Hee Ah, the youngest daughter from a powerful family. As a smart and intelligent woman, Kim Hee Ah is also very brave and will lend Kim Hee Woo a helping hand.

At the opposite end, Kyeong Yeong Lee will be starring as Jo Tae Seob, a corrupt politician who pretends to be righteous but uses his position and power to stand above law.

While many fans are excited to see Lee Joong Gi’s new drama, some fans are concerned that the actor is once again starring in a legal drama after starring in 2018’s drama Lawless Lawyer. Other fans are supportive and believe that Lee Joong Gi is very suitable to play a hot-blooded role.

While it is rumored that filming for the drama has already started, fans will have to wait until next year for its premiere. 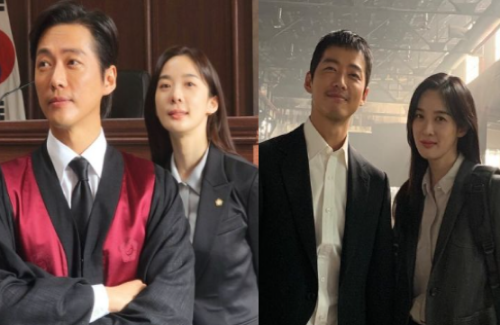 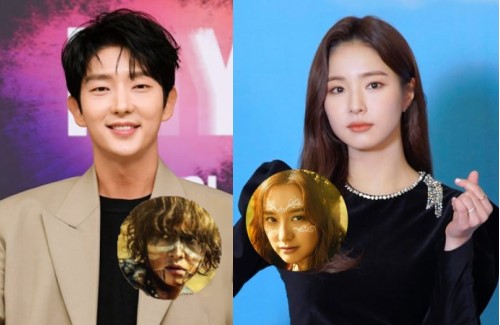 After a cliffhanger ending, “Arthdal Chronicles” is returning with a sequel starring Lee Joon Gi and Shin Se Kyung. 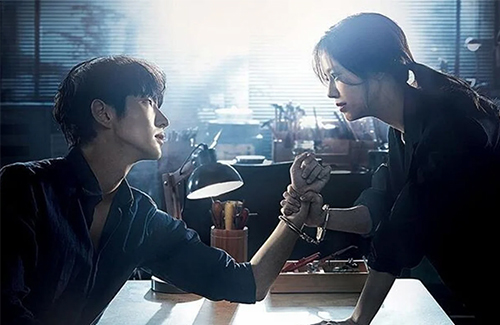 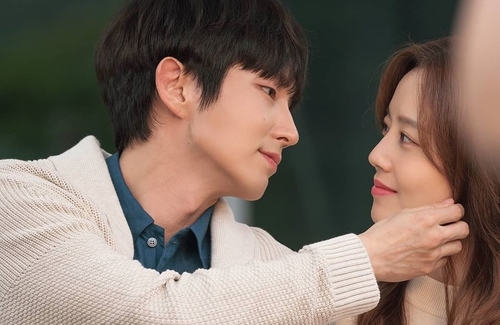 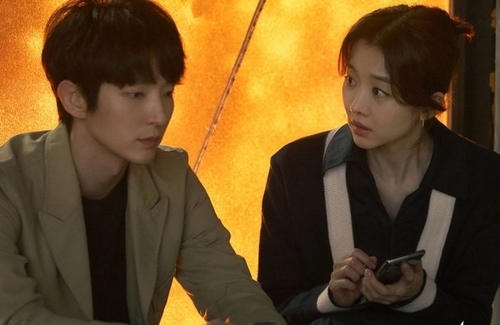