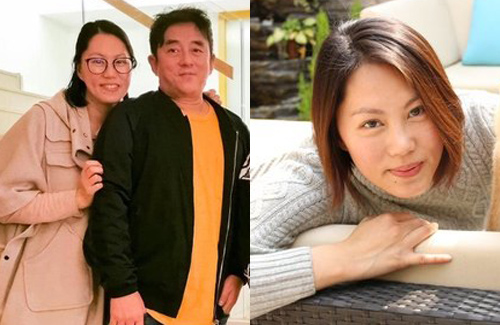 After dating for 16 years, Hong Kong singer Lui Fong (呂方) and Carol Cheng (鄭裕玲) called it quits in 2008. Having notoriously described his relationship with Dodo as akin to being “in jail for 16 years,” Lui Fong had said that “after finding [his] freedom again, [he is] like a bird without legs who can fly endlessly.” In the past decade, Lui Fong’s newfound freedom led to many relationships. Not picky with his women, Lui Fong has dated many women, ranging from female fans; older, wealthy Mainland Chinese women; as well as younger women. 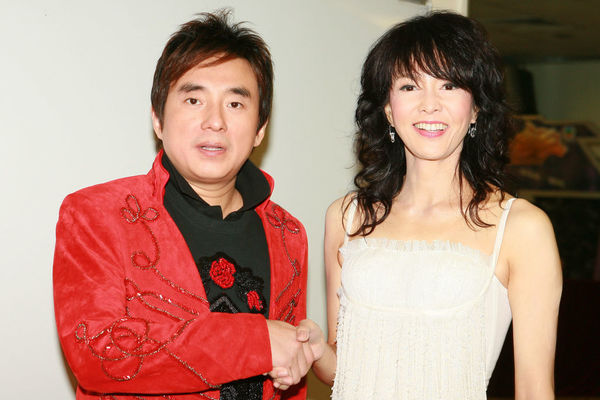 In recent years, the 57-year-old singer seems to have settled down into a stable relationship and admitted to be dating a woman named Rainbow Ng (伍惠寶).  Lui Fong and Rainbow are very compatible with one another.

As opposed to his previous relationship with Dodo who was known to be strict and demanding, Rainbow prefers living a more simple and down-to-earth lifestyle. Rainbow, who is currently 35 years old, primarily earns a living through buying and selling e-commerce platforms. Despite coming from a wealthy background, Rainbow has made her own way through life and is speculated to currently have a net worth of $50 million HKD. Despite the couple’s 22-year age difference, their compatibility renders the age gap insignificant.

Lui Fong on Dating Dodo Cheng: “I Was in Jail for 16 Years!”