With his breakout performances in Ashes of Love <香蜜沉沉烬如霜> and Love is Sweet <半是蜜糖半是伤>, Leo Luo Yunxi (罗云熙) is climbing steadily towards the peak of his career. Yet, during this golden time, the 32-year-old actor caught everyone by surprise in an interview when he revealed that he already thought of his retirement.

Preferring to go with the flow, Yunxi shared that he would not set long-term goals such as a 10 or 20 year timeframe. He said, “What is most important is to live in a stable manner step by step. A lot of matters can be resolved if you focus on your present tasks and do them well.” 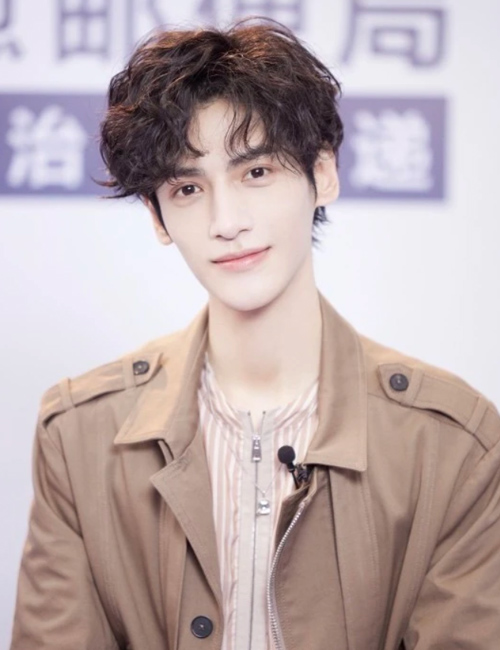 While he is not the type to plan his life out in detail, Yunxi does sometimes imagine his ideal life when he gets older. “I’ll probably retire around 50 years old, and return to live a normal life at my home in Chengdu. This doesn’t mean I won’t film anymore after 50, but I certainly would like to spend more time focusing on myself, and hope life can return to how it originally was.”

As to planning his retirement, the actor again does not want to exhaustingly map out everything. Envious of his parents, he thinks it is best to follow their footsteps and travel wherever he wants to explore. Following his heart’s desires, he believes it would lead him to a happy and healthy life.

Venturing Outside of Acting?

While he attracts fans mostly for his versatile acting, Yunxi is a talented performer also skilled in music and dance. His humor also packs quite a punch as he starred in reality TV program Mr. Mossie <魔熙先生> in 2019. Not against any variety shows, Yunxi shared that he is willing to participate if there is an opportunity.

Once an idol, there are curiosities if he would return to focus on music and might even hold a solo concert one day. Exciting many, Yunxi shared, “I’ve always been working on it. Hopefully once the pandemic subsides, I can meet everyone soon.”