Fans are excited about their third onscreen collaboration.

Produced by Croton Media, The Light of Life is an urban realist drama focusing on a group of volunteers from different backgrounds and industries who join a community-based civil rescue team, and undergo a fulfilling journey of growth through their experiences.

Boasting a cast of popular and acclaimed actors, filming will kick off in July, with director Mao Wei Ning (毛卫宁) who was behind 2015’s Ordinary World <平凡的世界> at the helm. While researching for the drama, the production crew had interviewed famed civil rescue team members several times and also tagged along the team’s large-scale operations to learn more about their work. Having gathered numerous case studies and touching real-life stories for the script, the drama is ready to impress along with its solid cast. 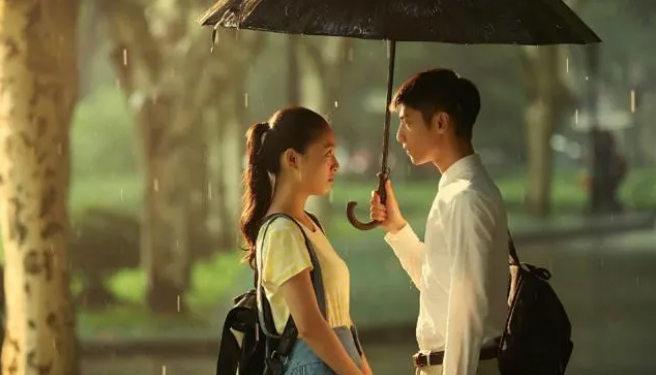 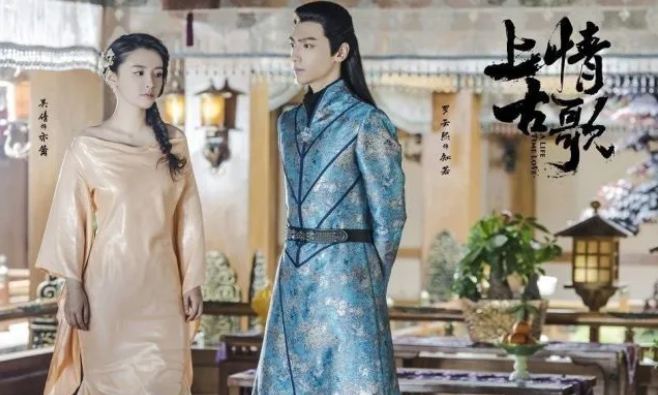