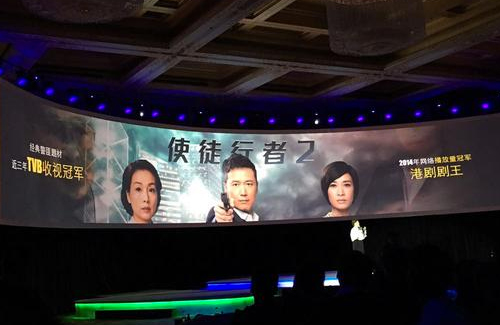 Penguin Pictures announced that Line Walker 2 will not only bring back the original cast members, it will also introduce new characters that will be portrayed by major stars.

In addition, the film company announced that it will be closely collaborating with TVB in the next few years. Penguin Pictures has purchased over 2,500 episodes of TVB dramas for the year 2016, and it will continue to purchase the broadcast rights of new TVB dramas as they are being aired in Hong Kong, amassing to 600 episodes per year. Users of QQlive, Tencent’s streaming video freeware, will soon be able to enjoy TVB dramas at home.