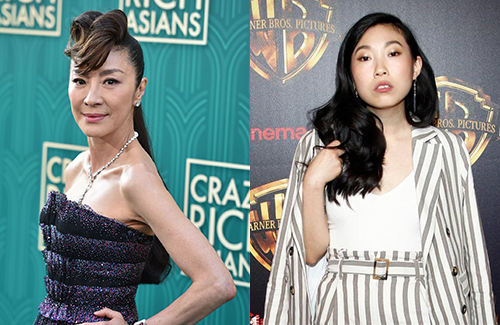 According to the report, Michelle and Awkwafina’s new movie, Everything Everywhere All At Once, will be directed by Swiss Army Man directors Daniel Kwan (關家永) and Daniel Scheinert. The film will be produced by brothers Anthony and Joe Russo, known for their work in the Marvel Cinematic Universe.

In a post-credit scene for 2017’s Guardians of the Galaxy Vol. 2, it was revealed that Michelle would star as the superhero Aleta Ogord for Vol. 3, but with the director being fired from the franchise, the sequel’s production is currently in limbo.