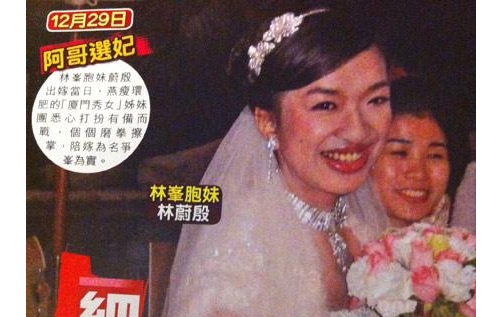 As “Asia-Pacific’s Most Popular Male Singer,” thirty-one year-old Raymond Lam Fung will once again hold a concert series at the Hong Kong Coliseum this year, marking an accomplishment three years in a row. Embarking on film, music, and the television industries, Raymond Lam is the most popular male personality. With his family assets worth billions (Yuan), Raymond’s father, Lin Hua Guo, has the nickname, “Li Ka Shing of Xiamen .”

On December 29th, Raymond’s younger sister, Regina Lam, got married. Since Raymond was at Regina ’s wedding, he could not attend the 2010 Metro Radio Hits Awards. Raymond sang two songs at Regina ’s wedding. Hoping that Raymond would get married soon, his family introduced several women to him at the banquet.

After Regina ’s wedding took place, pictures of Raymond’s father, younger brother, and sister circulated online. Many netizens noted that Regina bore a striking resemblance to TVB comedian, Wong Cho Lam. Returning recently to Hong Kong , Cho Lam said, “Everyone laughed when they saw me. I have not seen photos of Raymond’s younger sister yet. She looks like me? In essence, they are saying that I look like my good brother, Raymond Lam!”

Did Cho Lam’s girlfriend, Leanne Li, tell Cho Lam about the striking resemblance between Regina Lam and himself? “No, friends told me about the comparison.” Cho Lam proudly stated that he was more beautiful than any woman in the world. “Since Raymond’s sister was getting married, of course she was most beautiful.” (Was Cho Lam more beautiful than Leanne?) “In her mind, I am. She is always jealous of me!” 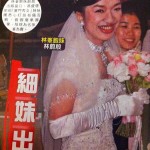 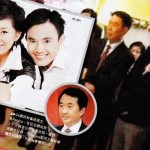 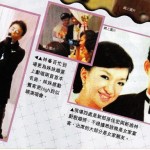 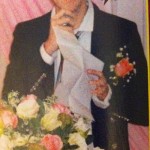 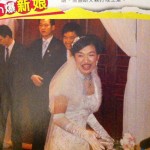 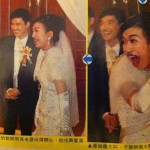 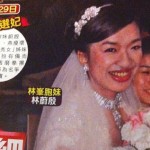 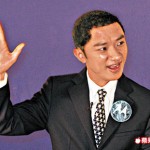 Jayne: I do see the resemblance between Wong Cho Lam and Raymond’s sister. Raymond also bears a close resemblance to his younger brother and father too.