After Prince Harry and Megan Markle‘s wedding, almost all of the princes in Europe are now married. In Asia, 28-year-old Prince Abdul Mateen of Brunei is still a very eligible bachelor. Due to his handsome features and chiseled body, Prince Mateen has 2.3 million followers on Instagram and attracts a large crowd of paparazzi whenever he steps out. 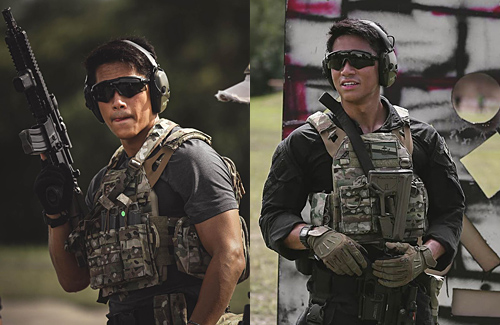 His father, Sultan Hassanal Bolkiah, has a net worth of $20 billion thanks to oil and gas development in Brunei. As the sultan’s fourth son, Prince Mateen is fourth in line to the throne and he has four brothers and seven sisters.

Enrolling in England’s prestigious Royal Military Academy Sandhurst, Prince Mateen went through rigorous training and was promoted to lieutenant rank upon graduating. Obtaining his bachelor’s degree at King’s College London, he subsequently received his masters degree in International Studies and Diplomacy at the University of London. 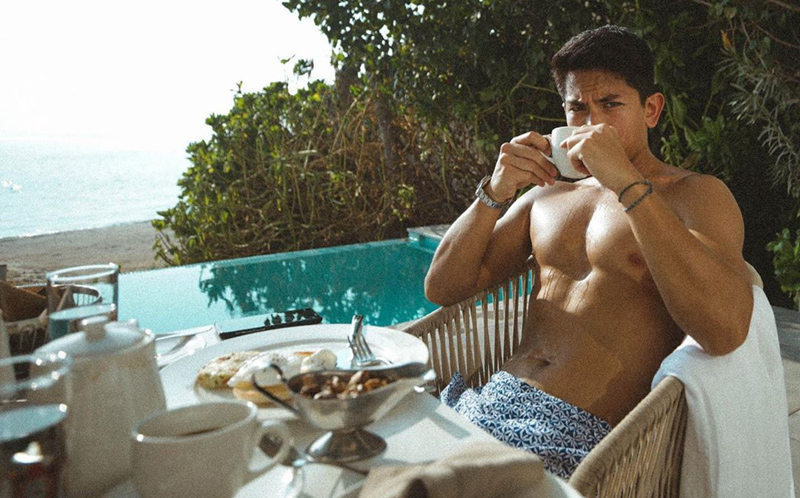 An avid athlete, Prince Mateen is a professional polo player and is well trained in boxing, skiing, and soccer. He has a hard earned, well-defined body and is not afraid to show it off on Instagram. He also shared many photos of himself interacting with children and animals.

Despite his privileged background, Prince Mateen is quite low key and humble in real life. Thanking fans for their love, he expressed that his social media accounts are a great way for everyone to learn more about him and his country.

Many netizens praise Prince Mateen for being the perfect bachelor and enthusiastic fans have left comments asking him to marry them! 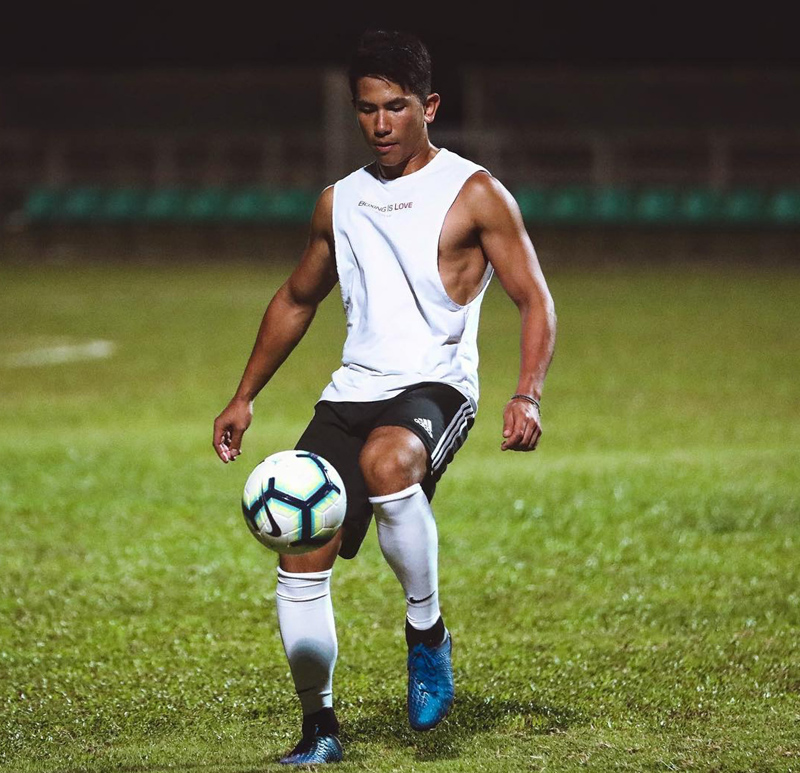