In his caption, Raymond wrote: “13 years later…no matter the good or bad days, rich or poor times, in sickness or in health, when happy or sad, I’ll forever love you, cherish you…this vow will never change! Happy Anniversary!”

His wife replied to the post with: “13 years, we still need to celebrate the past and the future, so we must stay together through days to come, whether it be happiness, sadness, good times, bad times, life and death. Every day we should work hard to learn each other’s life and growth, because that’s how we’ll get to understand each other’s and family’s importance. No matter how long time passes, I will still tell you this every day…’Hey, you, Raymond Wong! I love you!’”

This isn’t the first time that the couple shared their lovely messages and photos online, as they regularly do so every year. But with the previous gossip regarding Kaka sending flirtatious text messages to a male friend, which had presumably caused a rift in their relationship, Raymond and Kaka’s anniversary photos may have intended to dispel those rumors once and for all.

A known workaholic, Raymond previously neglected his family because of filming, but a diagnosis of Behcet’s disease in 2014 made him realize the importance of family, so he had reduced his workload to spend more time with them. Since his recovery, Raymond has been constantly saying how grateful he is towards his family, especially his wife, who had stayed beside him and supported him during those tough times.

“A person’s greatest happiness is being able to eat dinner with family and everyone being healthy, but a parent-child relationship requires coordination and efforts to maintain,” Raymond said. 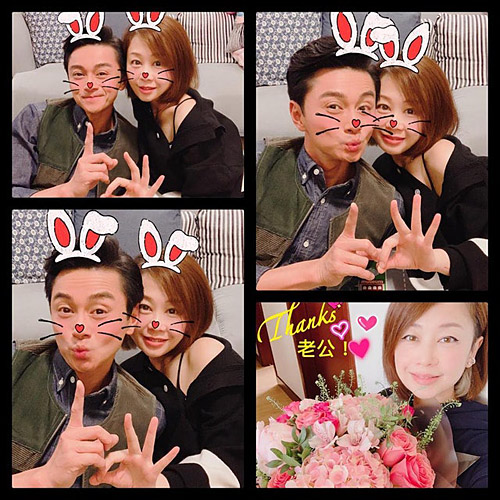 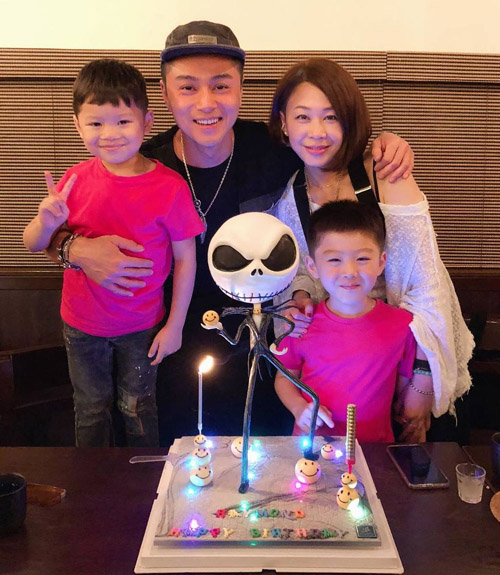