Set in the turbulence times of 1940s Thailand, the story opens with Bo Ching Wan’s (Ruco Chan) family arriving in Bangkok’s Chinatown which is overrun with warring gangs. The family is torn apart when his father dies a violent death, and Ching Wan is separated from his younger siblings. Frustrated by the abuse of power from the corrupt local police, Ching Wan establishes the Overseas Chinese Association to help protect the local Chinese community, who feel that their only method of defense is through martial arts.

The cast put in extensive training and flexed their muscles for Chinatown‘s action scenes. In the released trailer, fabulous fight scenes can be seen between Ruco, Philip, Joel, Grace, and Elaine, who are all well versed in martial arts. The trailer also showed an intense scene where Tiffany Lau‘s (劉穎鏇) character was dragged onto a bed by her assailant.

Chinatown is produced by Jazz Boon (文偉鴻), who is behind 2016’s A Fist Within Four Walls <城寨英雄>, 2017’s The Unholy Alliance <同盟>, and the upcoming Super Emissary <超能使者>. Sharing a similar cast, Chinatown promises to deliver the same adrenaline-pumping ride as Jazz Boon’s previous works. 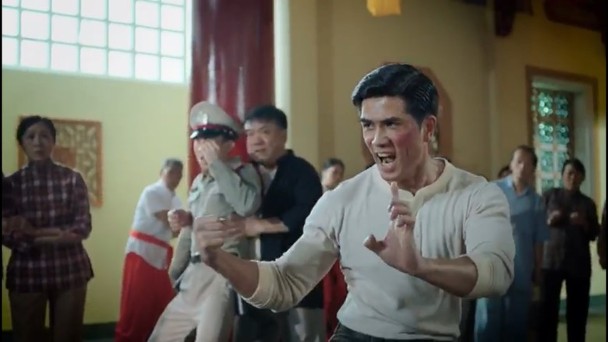 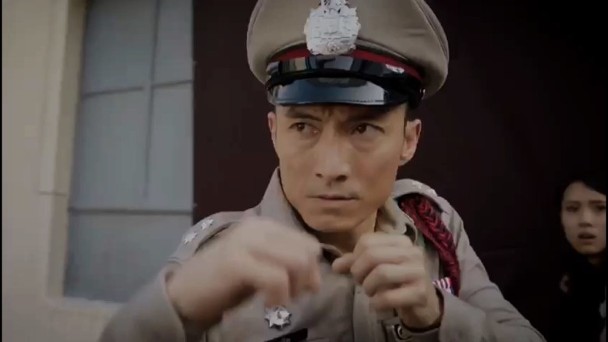 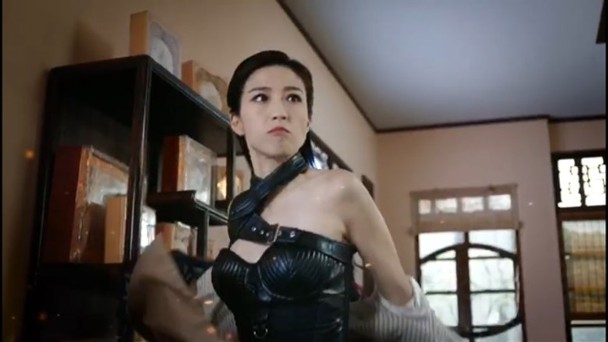