Dating businessman William Lui (雷偉信) for ten years, Sharon Chan (陳敏之) reportedly has plans to wed on October 1 in Bali, Indonesia. According to media sources, William successfully proposed to Sharon during her birthday party back in January. Although Sharon later denied the October wedding rumors, the couple believes it is time to tie the knot sometime this year.

Sharon exclaimed through the telephone, “The news is very fake! Who made it up? It’s not like that!” When asked for details regarding her marriage plans, she shared, “There is not much detail since many things haven’t been planned yet. We need a little more time. If I really do get married, I’ll inform everyone for sure.”

Like reports claimed, Sharon admitted her wedding would probably not take place in Hong Kong. Asked if it was true that William proposed at the beginning of the year, she smiled sweetly and replied, “It’s a secret! Let us be mysterious!”

In related news, TVB actress Jeannette Leung (梁政珏) is also thinking of marriage with restaurant owner, John Ho (何思源), whom she has dated for a year. Jeannette spilled John has already proposed to her twice, only to be rejected both times since there were no rings or flowers. However, she does see him as the ideal future husband.

Recent tabloids claim John finally proposed successfully on his third try, surprising Jeannette with a five-carat sapphire ring. Currently, the two are planning their upcoming wedding. Although the guest list is almost complete including family members and friends, the couple is reportedly struggling to find a suitable venue. 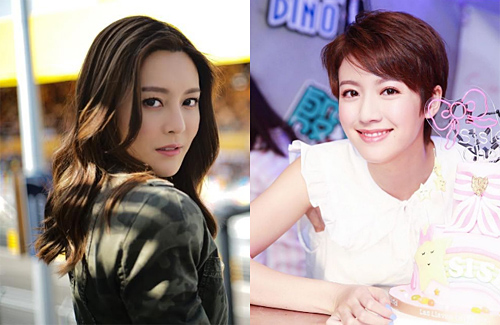 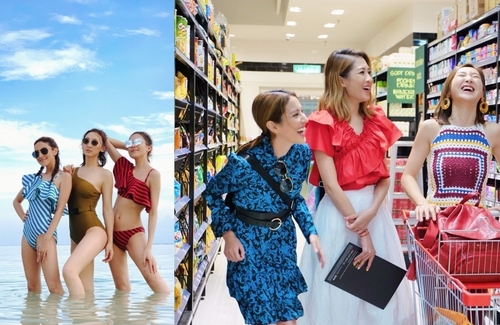