The former TVB actor, who just survived a divorce with ex-wife Zhang Lihua (張利華) now lives alone with his nine-year-old daughter, Jessica, in an independent housing unit. To maintain the physical distance necessary to prevent COVID-19 from spreading, Hong Kong has canceled all physical classes, telling all of its students to go online. Marco has been spending time helping Jessica with her schoolwork. The 52 year old joked and said that he feels like he’s going back to elementary school.

Jessica prefers learning at home, saying that she enjoys her father’s company. Asking if she misses her mother, who has moved back to mainland China, she first hesitated, then said, “I do… she would call and tell me that she’ll take me out.”

Growing up being extremely close with her father, Jessica promised that she’ll still live with Marco even after she gets married. Marco smiled and said, “She’s definitely a very well-behaved girl. Recently I’ve been out of work because of the pandemic. [Jessica] would always tell me to save money. Even if she found holes in her clothes she wouldn’t throw them away.”

For the past few years, Marco has focused his career in making appearances in mainland China, but the market became more unprofitable. He plans to sell his Sai Kung house for cash, and then use the money to rent a smaller sized apartment. He explained, “It’s only me and my daughter. We don’t need such a big house . . . or maybe we can move to Malaysia, and establish a second home there. The school environment there isn’t as stressful.”

Marco’s on-screen career isn’t the only thing that’s being hit hard by the pandemic. Marco’s barbecue restaurant is also suffering from poor business. “Business fell about 60 to 70 percent,” said Marco. “I hope things will get better after all of this is over. Before, we were earning profits in the ten thousands each month.”

Marco Ngai’s Wife Cheats on Him 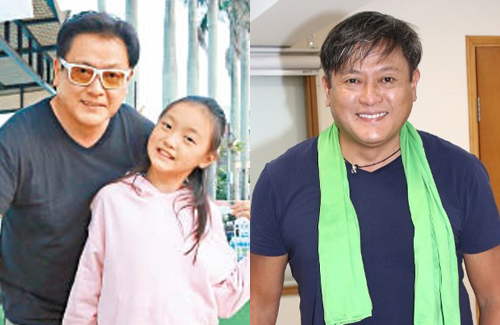 He hid his depression from his 11-year-old daughter. 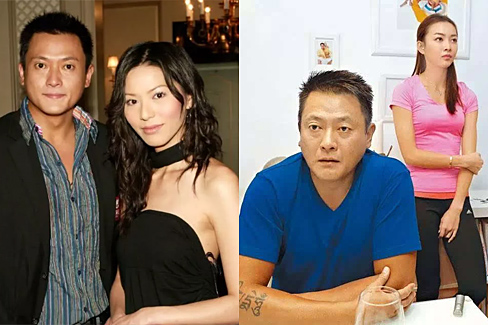 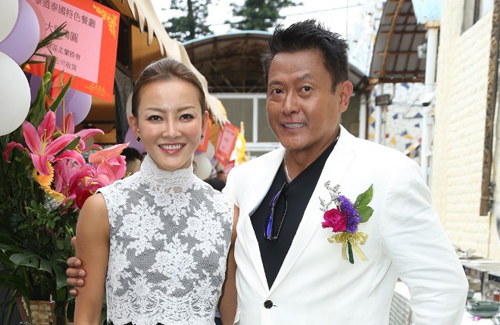 Marco’s wife has packed her bags and moved out of their home. 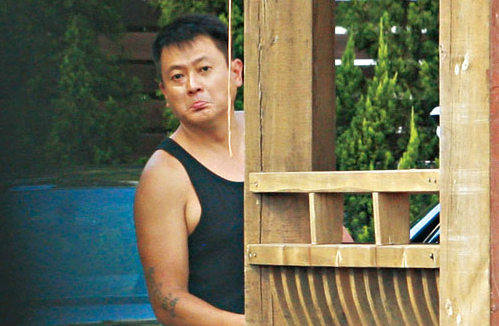 Marco Ngai and his 27-year-old wife have mended their relationship. He purchased her a $17 million HKD mansion in Sai Kung as a gift. 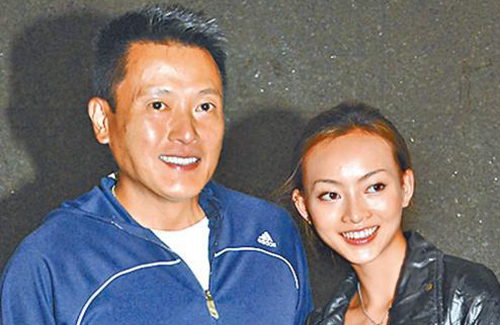 Married for 7 years, Marco Ngai admits he has problems with his wife. Since they have a daughter together, Marco will not choose divorce. 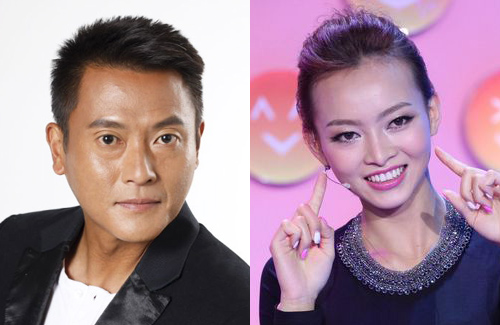 Due to their 20-year-age gap, Marco Ngai and his wife, Zhang Lihua, lead different lifestyles. Unhappy in the marriage, Lihua has considered divorce. 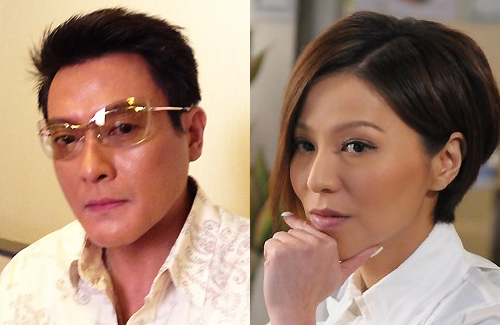 Marco Ngai was upset that the media painted him as a sinner in his breakup with Joyce Tang. 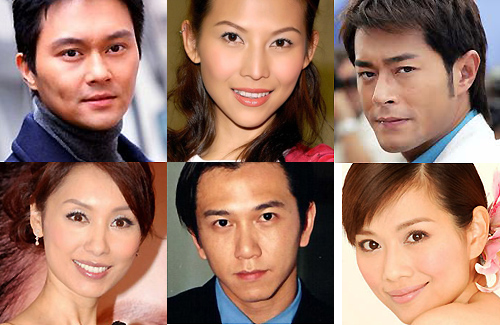 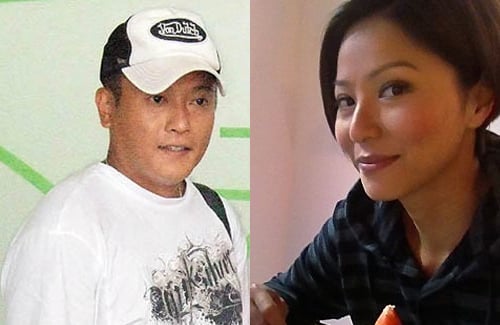