Making his welcome return to Korean dramaland in Vincenzo, Song Joong Ki easily slips into his role as a calculative and enigmatic lawyer. In a recent interview, Song Joong Ki and his co-star Jeon Yeo Been take a deep dive into their characters and what attracted them the most in the script.

The story follows Vincenzo Cassano (Song Joong Ki), who is a mafia lawyer returning from Italy to South Korea to recover fortunes that a deceased client had hidden away, to aid his plan for revenge. Joining hands with Hong Cha Young (Jeon Yeo Been), a cunning lawyer who will do anything to win a case, Vincenzo uses unconventional means to overpower his ruthless enemies.

When he was reading the script for Vincenzo, Song Jong Ki was reminded of the injustices in society that he sees frequently in the news. Seeing these injustices would make him feel angry. Playing Vincenzo allowed Song Joong Ki to be an anti-hero who could punish evil and expose some of these social issues. The actor was impressed with the clever script, which presented different views on society yet still remained logical.

Resonating with the character, Song Joong Ki agreed to the role of Vincenzo. As to the biggest similarity between Vincenzo and himself, Song Joong Ki said he would not tolerate anything wrong in his life and would act swiftly.

He spent a lot of time trying to understand the psychology of his character and his loneliness, sadness, and struggles. When Song Joong Ki confessed that he also likes to spend time alone, Jeon Yeo Been was surprised and said she thought he liked socializing with others, as he was very friendly during filming. She also noted that her character, Hong Cha Young, is also dark and lonely like Vincenzo as their views were shaped by their experiences with society.

As to the most difficult part of portraying Vincenzo, Song Joong Ki said he has never been to Italy and does not know how to speak Italian. “Compared to the director, I’m more scared of my Italian teacher!” 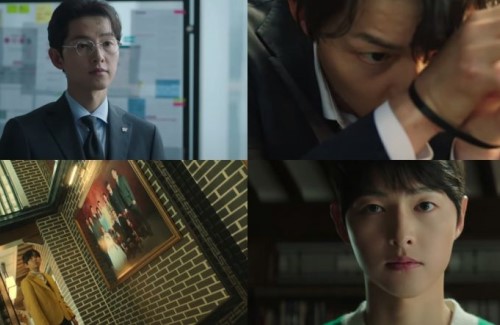 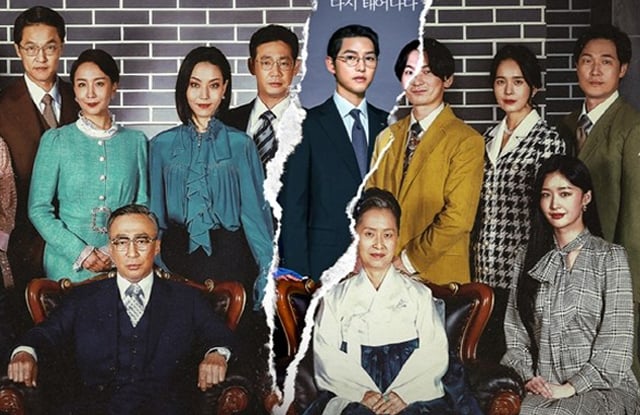