Marvel Studios has started filming for upcoming superhero film, The Marvels, a follow-up to 2019’s Captain Marvel. In recent productions, Marvel has continued to increase its inclusion of Asian artistes in its films. Joining The Marvels is 32-year-old Korean actor Park Seo Joon, who starred in hit drama, Itaewon Class, and also had a role in the Oscar-winning film, Parasite.

Although Park Seo Joon has reportedly been cast in the movie, it has not been disclosed what role he will be playing. When reached for comments, neither Park Seo Joon nor his company responded. However, the actor’s name has been updated on movie database site, IMDb, along with the rest of the cast.

It is speculated that Park Seo Joon will be portraying Amadeus Cho. In the comics, the character is described as a genius who eventually becomes the successor to Bruce Banner’s The Hulk.

Some believe the likelihood of this is slim, because Claudia Kim, who portrays Amadeus’ mother, has already made her appearance in The Avengers: Age of Ultron. The physicality of Claudia and Park Seo Joon would deem them incompatible as mother and son. Instead, others speculate that he may be portraying the established Marvel superhero, Noh-Varr. 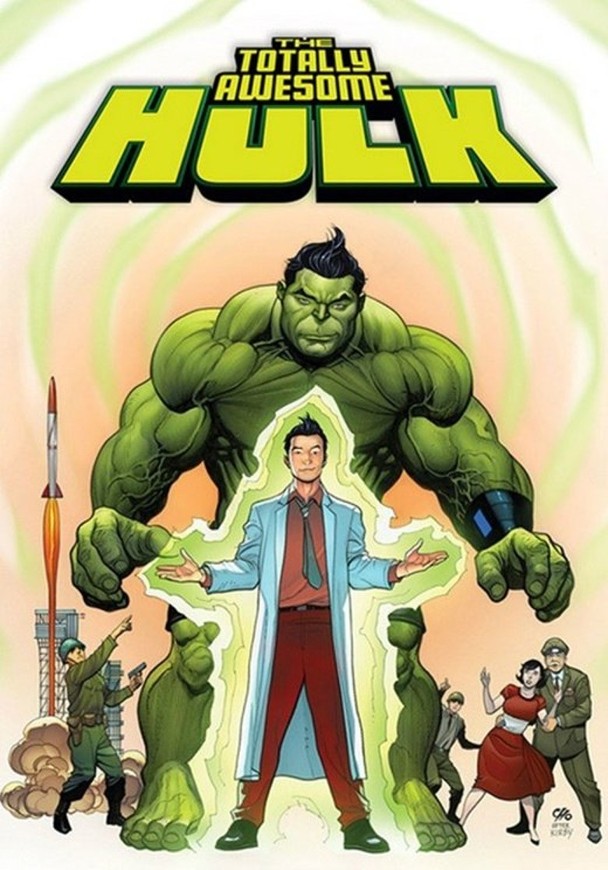 Park Seo Joon shares his experience while filming “The Marvels” in London!

The luxury unit comes with its own golf course, courtyard pool and private cinema!

The release date for “The Marvels” is reportedly delayed to 2023.

Currently in England filming for “The Marvels”, the Korean actor is criticized for attending a packed soccer game without a face mask.

The “Itaewon Class” star is said to be filming “The Marvels,” in the second half of this year.

After “Itaewon Class,” will “Project K” be another breakthrough role for the K-drama star?

The “Itaewon Class” star is very modest when it comes to his charms.