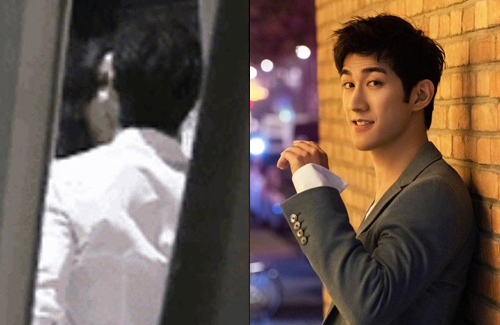 Though 32-year-old actor Aarif Lee (李治廷) has been involved in romantic rumors in the past, he has never publicly announced his relationships before. After Aarif was photographing kissing a long-haired woman of mixed ethnicity recently, he openly admitted to being in a new relationship.

Celebrating her birthday in a restaurant, the two seemed very intimate and would occasionally kiss. Aarif’s girlfriend was seen smoking frequently throughout the night.  The couple was seen leaving the restaurant in the same car afterward. 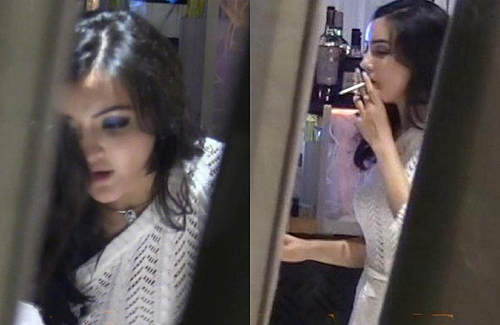 With heated discussion over who the mysterious lady is, Aarif decided to announce his relationship on social media. He wrote, “Thank you for everyone’s blessings. She is also of mixed ethnicity. She grew up in Dubai and I’m her first love. We didn’t want to publicize our relationship earlier because she is not from the industry. I hope that everyone will stop commenting on her. From on, I hope that everyone can focus on my works and I will do my best to be a better man and actor.”

After posting this message, Aarif received a lot of positive comments for standing up for his girlfriend and making such a bold reveal. He even attached a photo from their sunset dinner alongside his message. 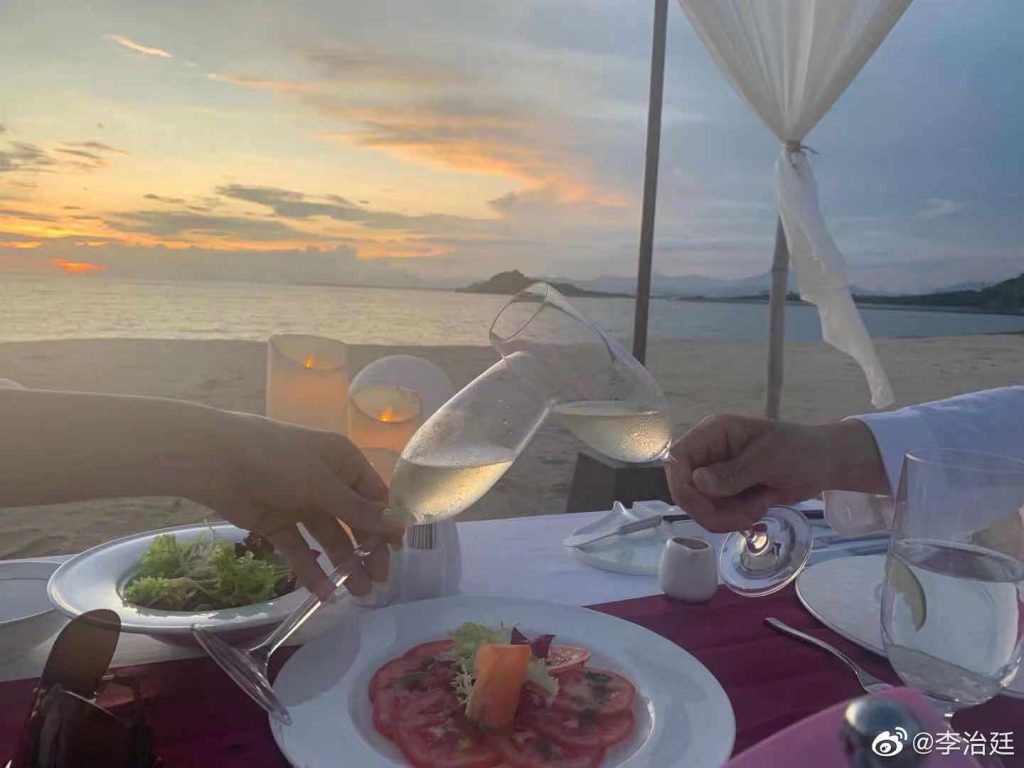