Him Law (羅仲謙) is often praised for being a loving husband after wedding Tavia Yeung (楊怡) in 2016. Since getting married, he has been working hard in Mainland China to earn money so Tavia can enjoy life and reduce her workload.

In a recent interview on RTHK’s radio program, Made in Hong Kong <香港有你>, the host complimented the couple for often displaying their love on the Internet, and commended Him for putting in the effort to give Tavia surprises. Upon hearing this, Tavia asked, “May I ask what he has done?”

She revealed she has complained to him about his lack of romantic gestures and expressed she would like him to swoon her. However, he just replied with the proverb, “a thin current can flow forever,” as an excuse.

“For birthdays and wedding anniversaries, I would ask him what he has up his sleeves. He’ll say, “I don’t think there’s a need, let’s not waste money. If I give you flowers, you’ll say it’s a waste.’ After he said that, I had to agree,” Tavia shared.

In fact, his frugality and filial piety are traits she loves about him. Furthermore, he shows his love for her in other ways. For example, her husband doesn’t bother to pack his suitcase until the very last minute, and sometimes won’t even bring a suitcase for the convenience. Still, Tavia expressed, “he would bring a backpack because of me since I usually give him my water, travel books, and an umbrella to carry.”

Smiling, the actress blissfully declared she is much happier after marriage. “I don’t even know why I laid eyes on him at the time; it’s really strange because we are not even similar,” she said. “Everyone thought that I had the most chemistry with Kenneth Ma (馬國明), but it was because of The Hippocratic Crush <On Call 36小時> that I started this new chapter in my life.” 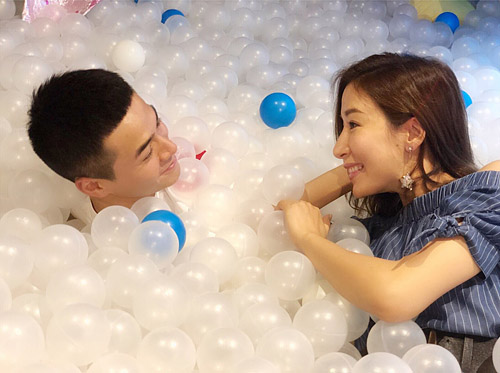 However, at the time she was so invested in work that she didn’t even realize Him was interested in her until towards the end of filming for the TVB drama. Tavia reminisced that he would often ask her what midnight snack she wanted to go eat whenever they were shooting a night scene. He even suggested hosting their birthday parties together since their birthdays were only two days apart. “In the end, I bought a roasted pig to cut it together and shared it with everyone on set,” Tavia said.

Although that was the last time they shot a series together, Tavia often visits her husband on set in Mainland China. However, she would usually stay for four or five days only as she would miss her two dogs back at home. “When I visit him, I actually get in his way because he has to work out every day,” the actress explained. 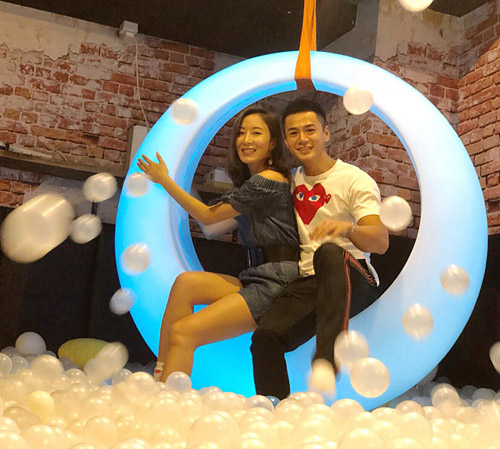 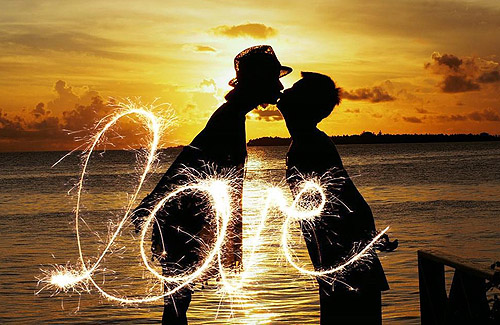