One of the best and most loved animated series in China, The Founder of Diabolism <魔道祖师完结篇> released its third season in August to the welcoming arms of its huge fanbase. The final season saw the righteous duo, Wei Wuxian and Lan Wangji, working together in the last step of their journey to uncover the mysterious truth.

The Founder of Diabolism is an animated adaptation of a popular web novel of the same name written by author Mo Xiang Tong Xiu (墨香铜臭). Capturing the hearts of millions, the animated series achieved as much success as the novel and live-action counterpart, The Untamed <陈情令>. The Founder of Diabolism won a Gold Award for “The Best Serial Animation Award” at the 15th China Animation Golden Dragon Awards, as well as “Best New Animation” at Xinguang Award, the 7th China Xi’an International Original Animation Competition. The critically-acclaimed series also has a Douban rating of 8.9.

In the final season’s opening, Wuxian and Wangji follow the clues and arrive at Yi city where they meet disciples from other clans. As a group, they explore the tragic death of Xiao Xingchen involving Xue Yang and Song Lan. Discovering the potential abuse of the Yin Tiger Talisman, they realize there are more hidden secrets yet to be uncovered.

Since 2018, The Founder of Diabolism has brought great joy to audiences with its engaging storyline, exquisite audio-visual presentation, and high-quality animation. Continuing the same standard but with improvement on its details, Tencent Penguin Pictures and B.C. May Pictures enhanced the powerful, yet graceful fighting scenes in the third season. More bright and blooming colors such as azure, instead of its previous ink wash aesthetic, were used to create a serene background while a familiar, national style soundtrack emotionally touched audiences.

Categories: China, NEWS
Tagged: The Founder of Diabolism, The Untamed 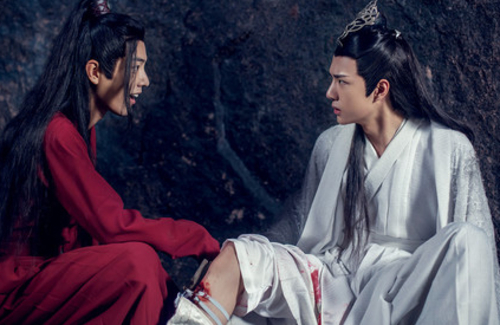 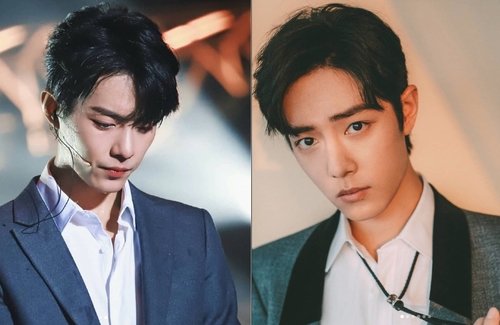 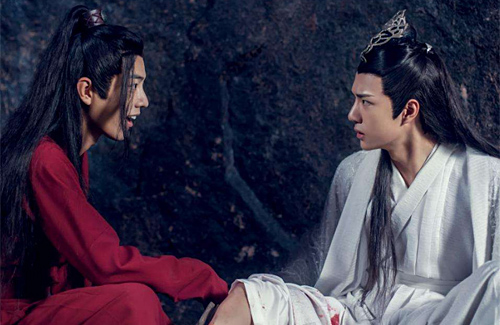 Fans are concern if “The Untamed” will be well-received in North America and Europe when it streams on Netflix. 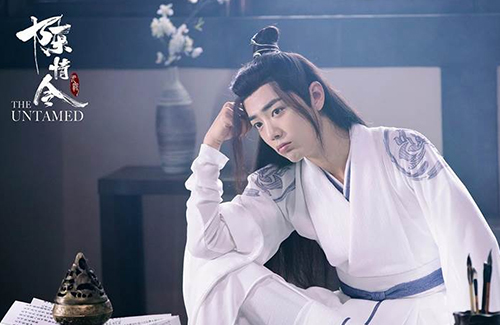 Sean Xiao is likable, and here are 12 reasons why. 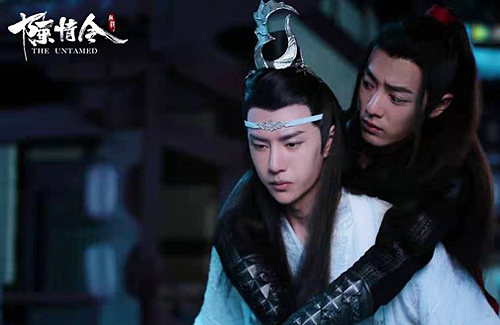 With Chinese broadcast restrictions on historical dramas, “The Longest Day in Chang’an” and “The Untamed” rush to air their endings. 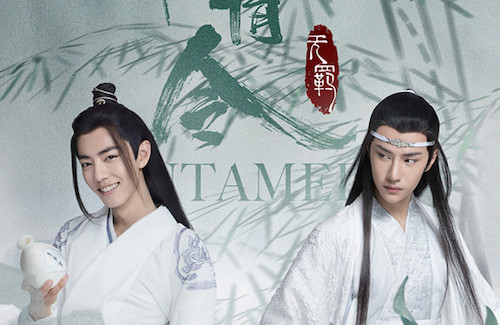 “The Untamed” is one of the most watched Chinese dramas this summer, thanks to the bromance between Xiao Zhan and Wang Yibo.